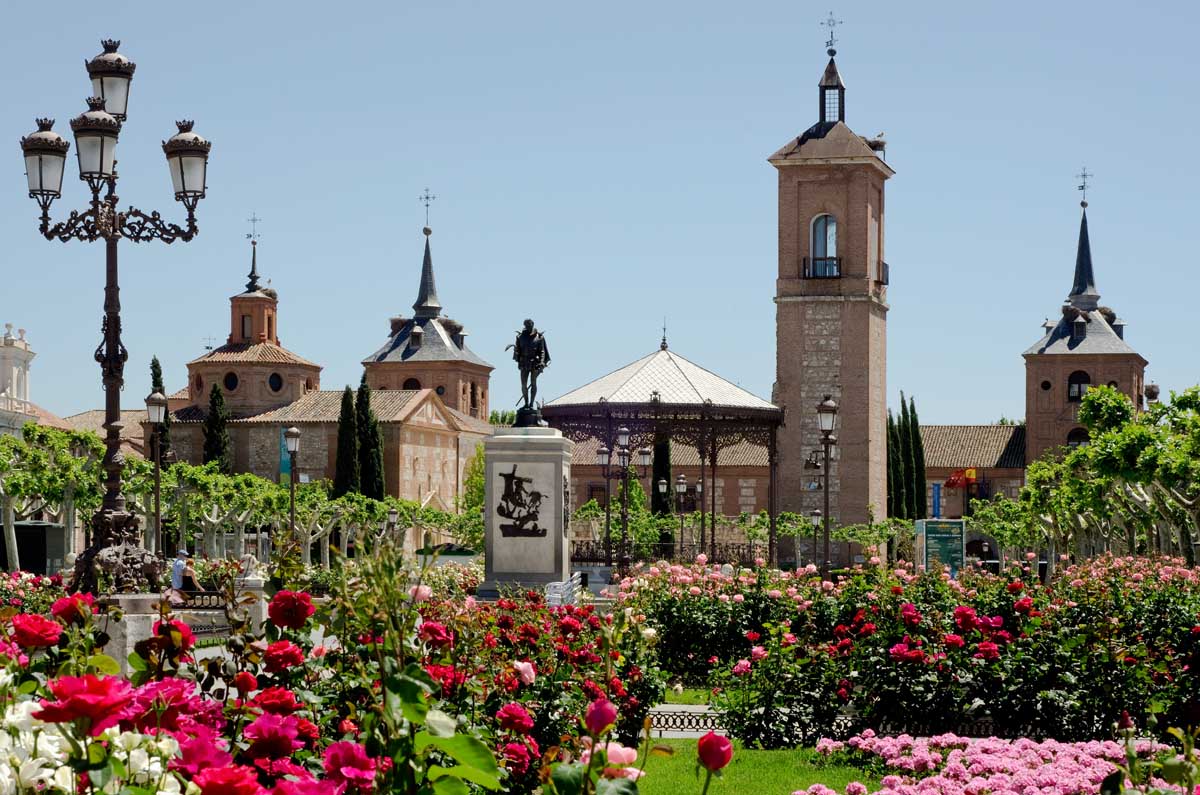 Alcala de Henares, named Complutum by the Romans and Al-kala-en-Nahr by the Arabs, is located in the Community of Madrid limits. This is a city with a lot of history and an incomparable center of culture during the Spanish Golden Age. To this day, numerous buildings and streets from the 17th century are still preserved.

Despite its beauty, Alcala de Henares does not get the tourist appeal it deserves, in our opinion; that is why today we are going to provide you with 19 reasons for you to pay a visit to this city.

2. Its University; one of Spain’s oldest. It was founded in 1499 by Cardenal Cisneros. 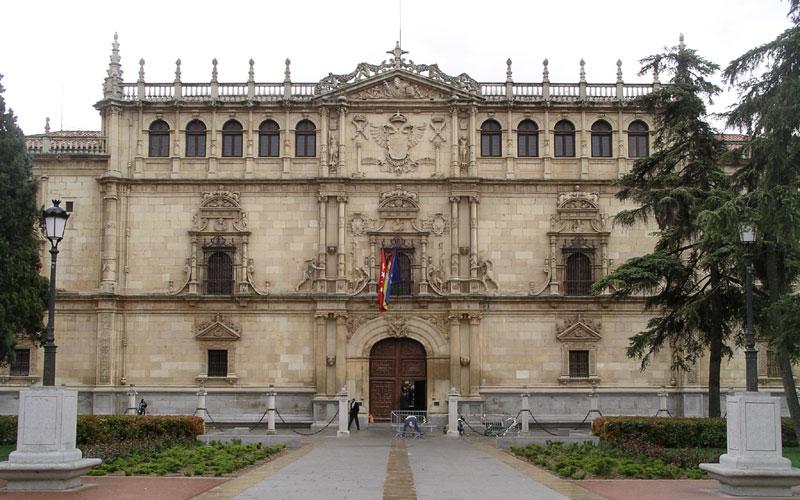 3. It is the birthplace of Miguel de Cervantes, arguably the greatest Spanish writer. You can visit his birth house—a Castilian household from the 16th century that holds a museum with an extraordinary collection of Cervantes works. 4. Its Alcala de Henares is a city that stands out by the generosity of the tapas that accompany the drinks, especially throughout the old part of town. 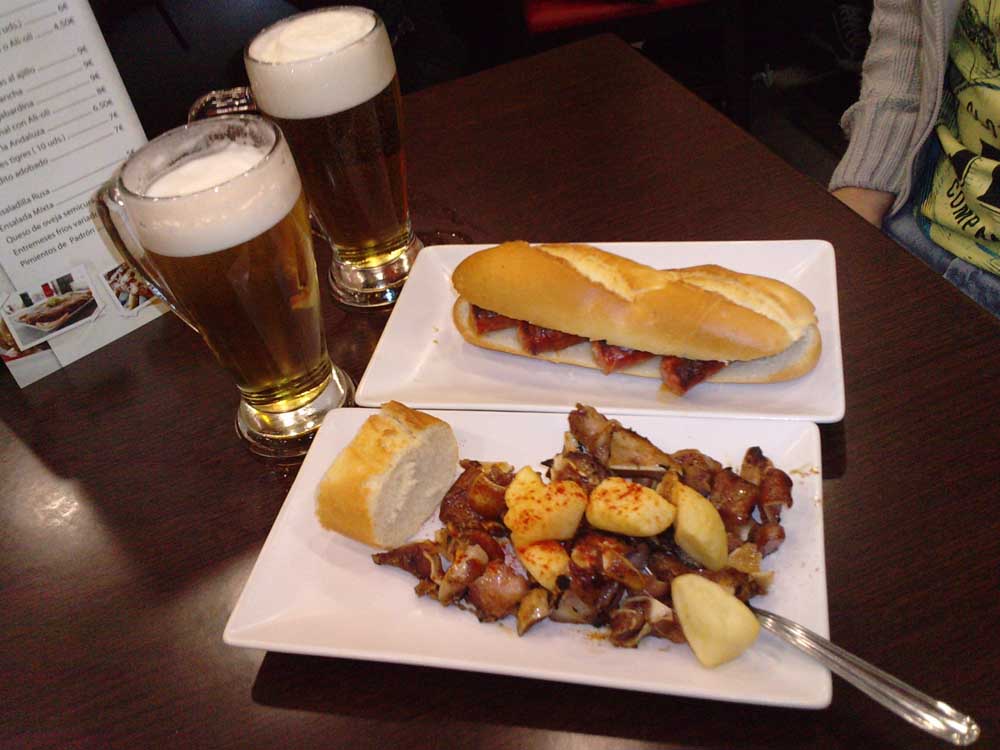 5. The Calle Mayor, which is the longest preserved colonnade in Europe. 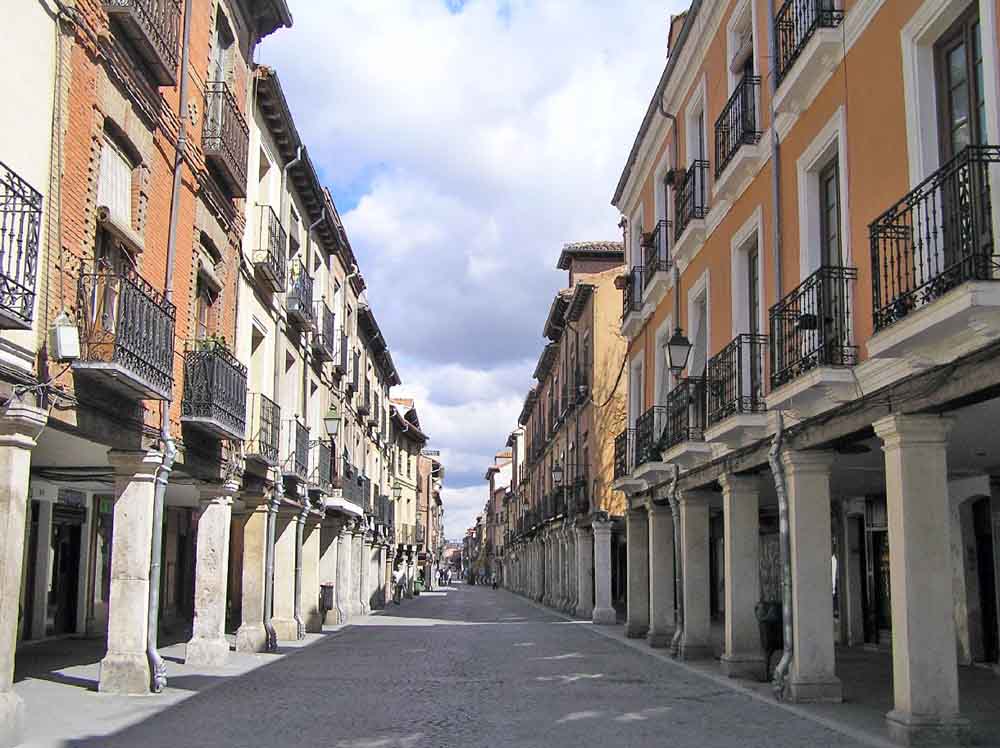 6. Its Cervantes Market—a annual medieval market that takes place at the beginning of the month of October. This is the largest European market of its kind. 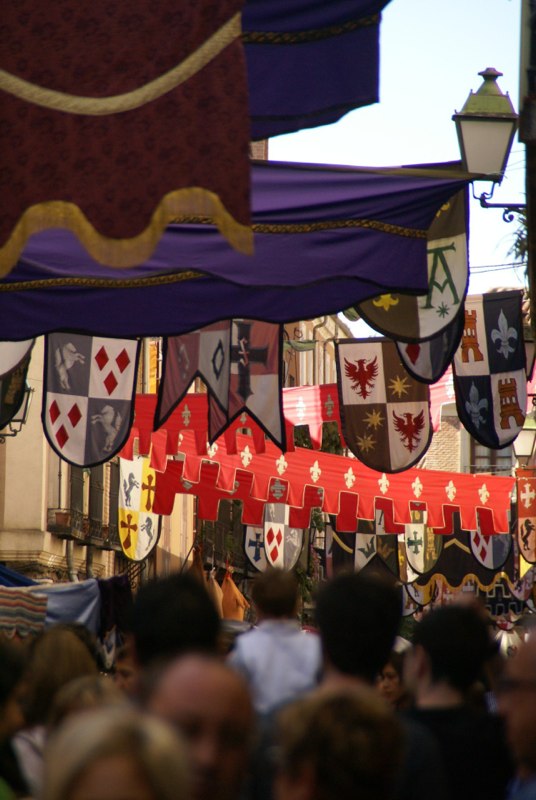 7. The Rosquillas de Alcala—a pastry whose recipe dates back from the 16th century. Had not they been made by nuns, they would be considered a mortal sin. 8. Don Juan de Alcala, declared a festivity of regional tourist interest in 2002. It is an itinerant show of Jose Zorrilla’s Don Juan Tenorio and it takes place around the All Saints Day. 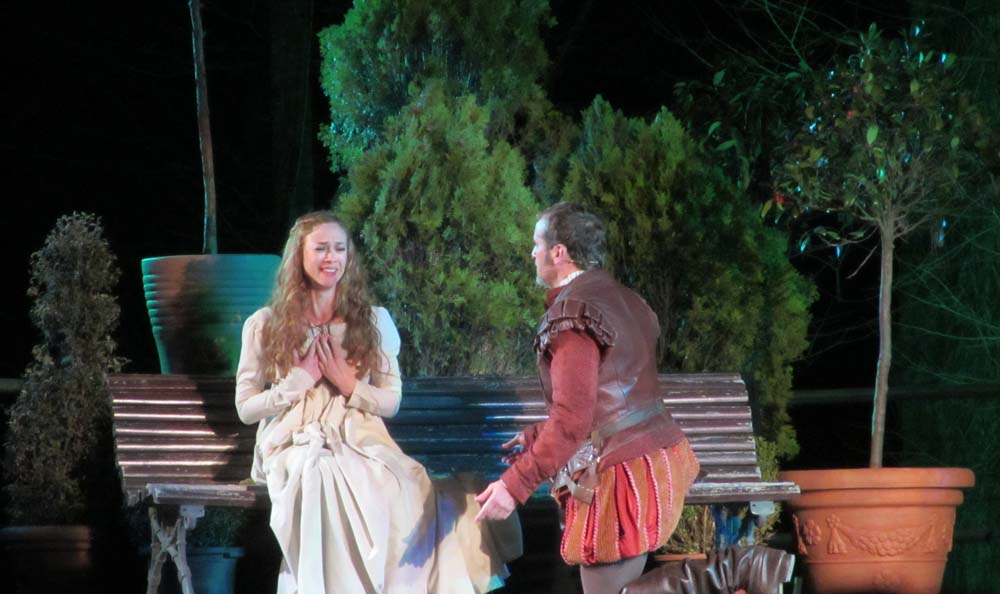 9. The Cathedral of St. Justus and St. Pastor. It is, along with the Saint Peter’s Church of Leuven, Belgium, the only temple in the world that posses the title of Magisterial Church—which means that all of its canons must be a doctorate in Theology. 10. Its funny storks, that are all over the city. 11. The Puerta de Madrid; used by Stanley Kubrick as the setting for the shooting of the movie Espartaco.

12. The Corral de las Comedias de Alcala—which is a unique building since it is the oldest theater documented in Spain. 13. The Costrada de Alcala–a typical dessert of the area made by various layers of puff pastry, custard cream, meringue and almond. 14. Its Parador–a College-Convent and Student Lodge from the 17th, located in the ancient Colegio Mayor de San Jerónimo, which perfectly combines tradition and avant-garde. 15. The Palacio Arzobispal, which was the residence of the archbishops of Toledo in Alcala de Henares. 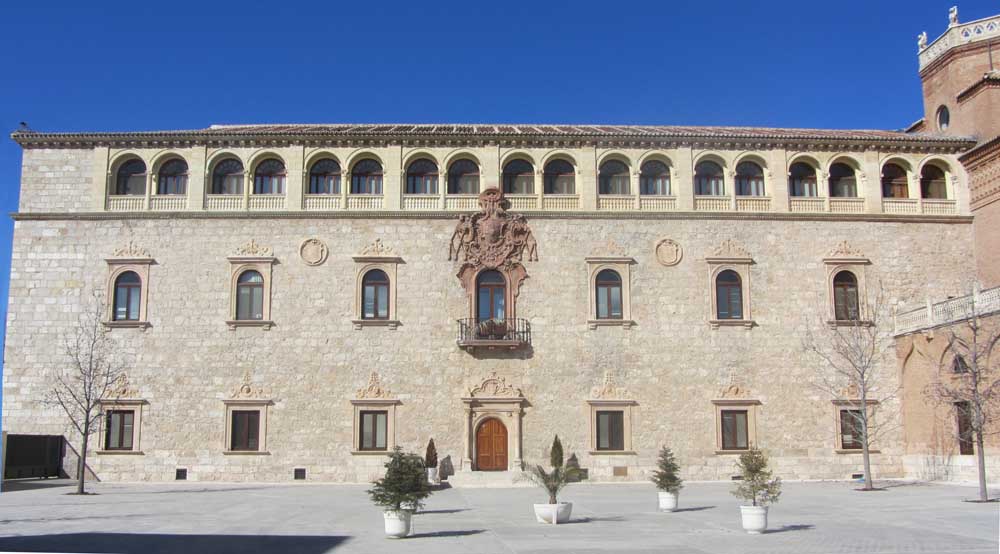 16. A place where you can listen to the Tuna de Alcala (student music group) anthem “On the footsteps of former students who once roamed the city…”

17. The ancient monumental forum of the Roman city of Complutum, which the origin of the current Alcala de Henares. 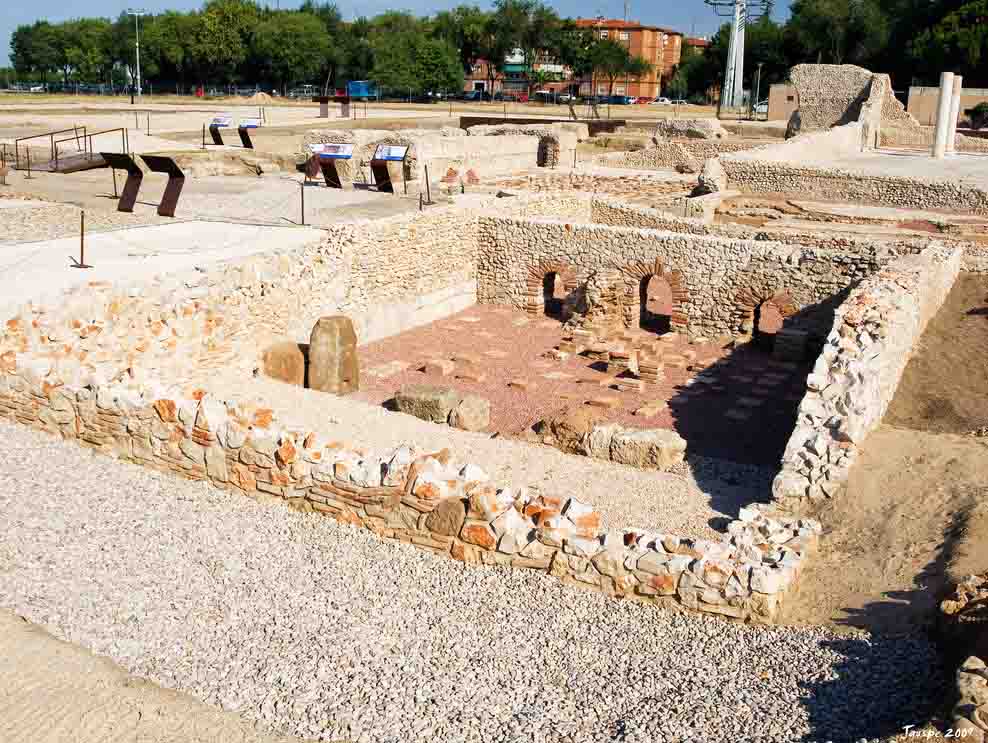 18. A place where you can get your picture taken with Don Quixote and Sancho Panza. 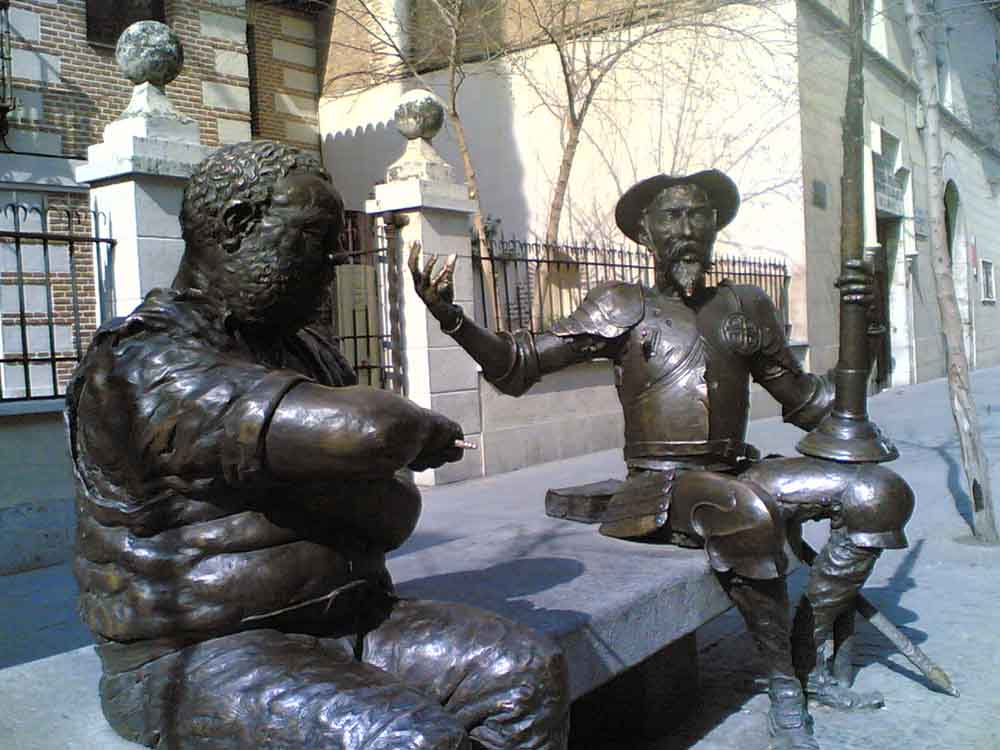 19. Last but not least, its people! You will have to experience it yourself!