Seville, Euro 2021 host city: how to travel to the Andalusian city and enjoy the best of European football

Seville has been chosen by UEFA as the host city where the Spanish national team will play their Euro 2021 matches. Make the most of it and visit Seville and the surroundings with your rental car at the most affordable prices. 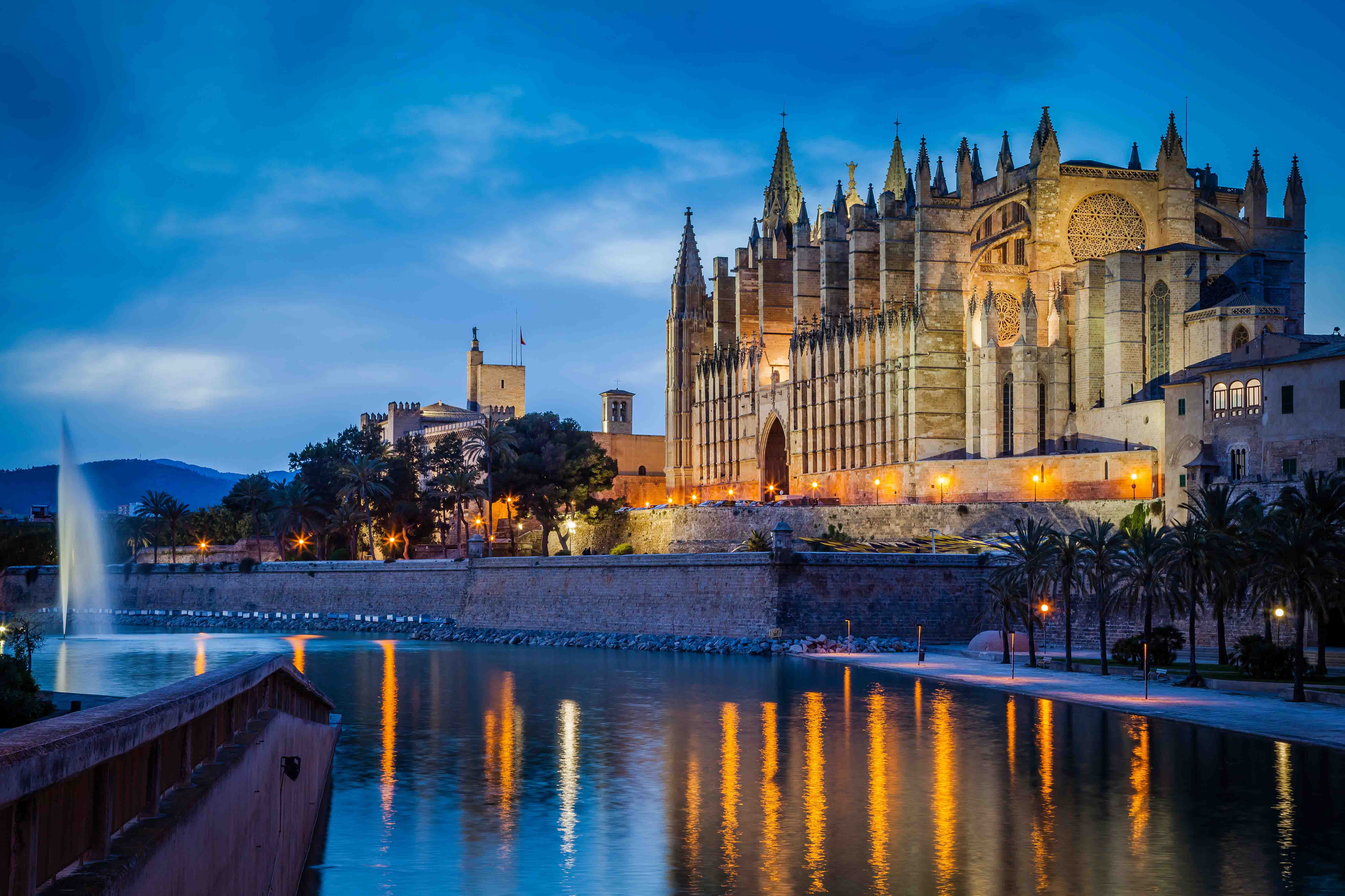 Atop of the Cliff where the ancient Roman city of Mallorca was born, and nearby the Palace of the Almudaina, shows off without complex the majestic Cathedral of Palma de Mallorca—also known as “La Seu”. This Mediterranean Gothic building seemed to arise from the sea in order to protect itself from the sailors and confront […] 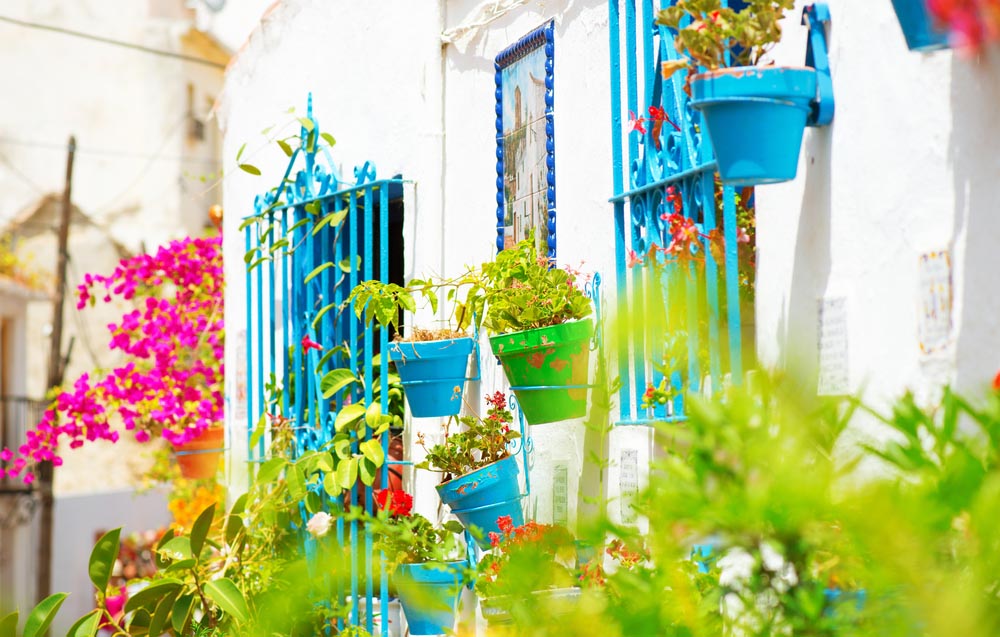 Road trip through the coast of Malaga

September is around the corner and, although many people are back to their routine, some others are about to be on vacation. We are suggesting a road trip through the coast of Malaga, which is full of charming spots that will take away from the routine. MARO Our road trip through the Costa del Sol […] 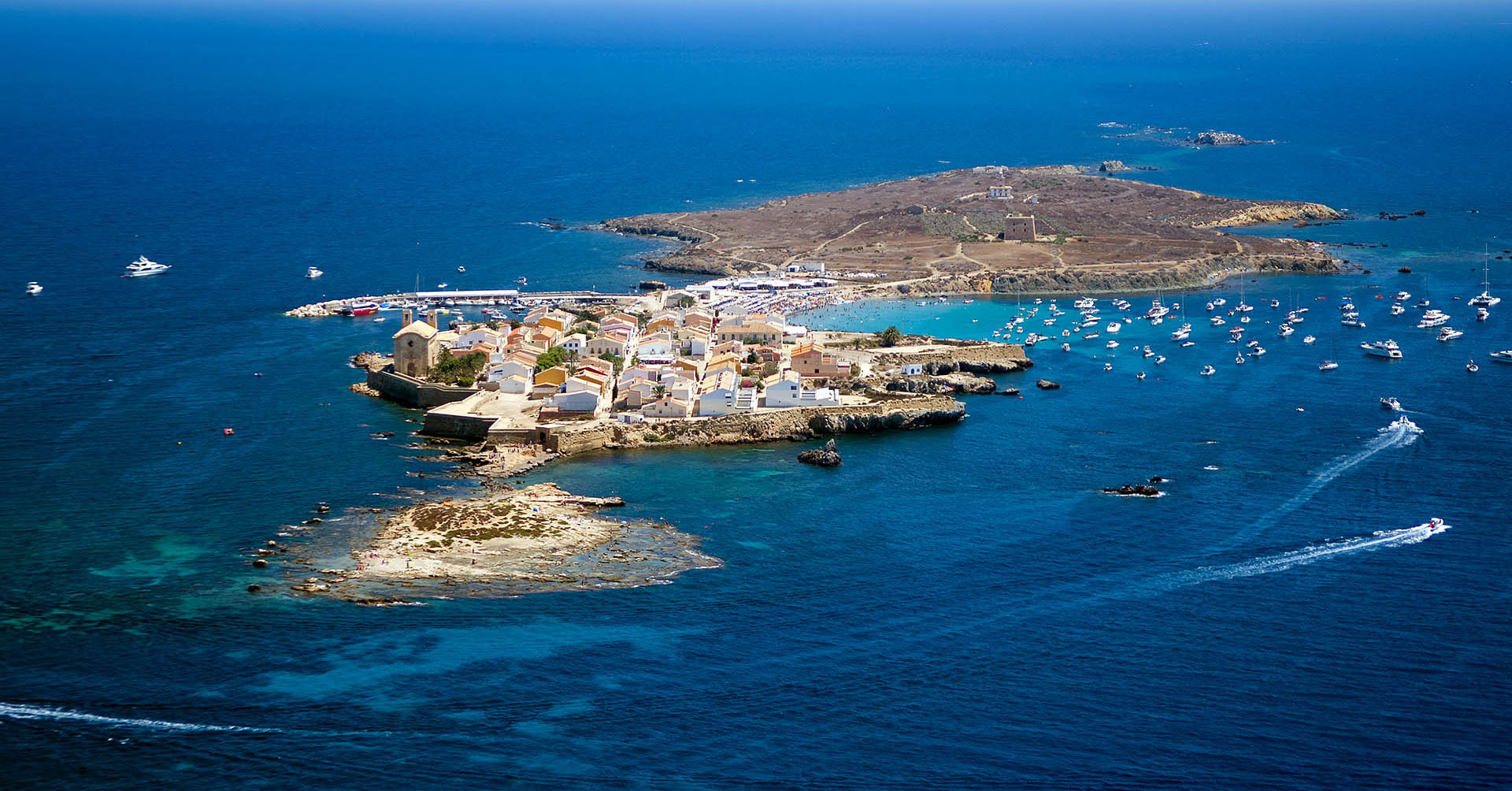 22 kilometers off the Alicante coast, there is the last inhabited island of the Valencian Community, the Island of Tabarca, which had a population of 55 people in 2015. This is actually an archipelago, namely Tabarca, which is the biggest of them all, the small islands of La Cantera, La Galera and La Nao. It […]

Feria de Málaga 2017   At Record Go, we have decided to become your personal Feria de Malaga advisors and, in order to do that, we selected a cast of expert co-workers and this is what they have to say: Dear co-workers, I would like to school you all about this patron saint festivities of […] 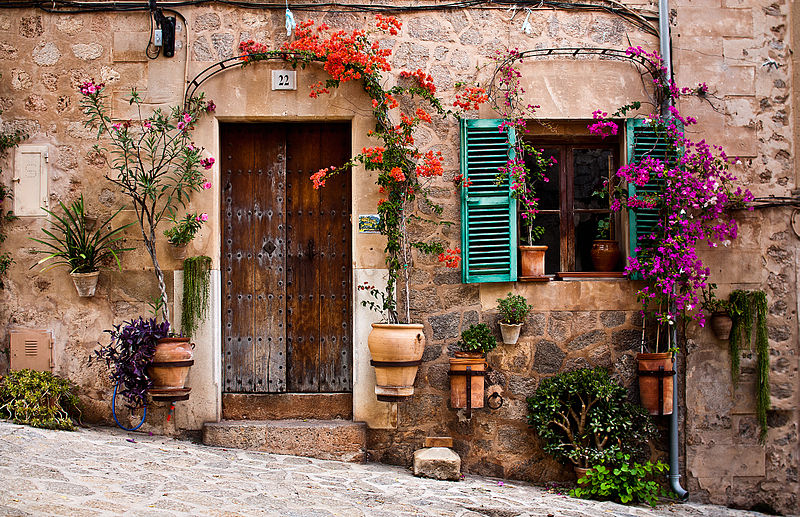 The Sierra de Tramuntana, the green lung of Majorca part I

The Sierra de Tramuntana offers an extraordinary tour through the northeastern coast of the island of Majorca.