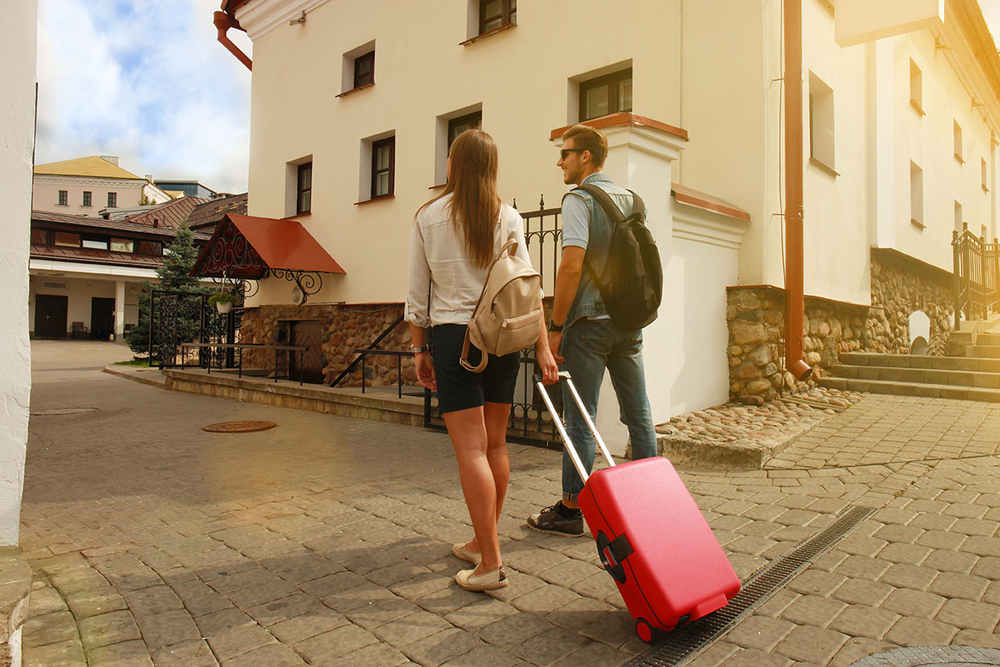 Making a selection of charming villages in Catalonia is not easy. The lands of Catalonia are internationally known for their beauty and identity, and also mainly for the city of Barcelona and its cosmopolitan air. Yet Catalonia is not only a land of big and beautiful cities, where urban centre play a leading role, also concealing, as it does, a seemingly endless selection of precious villages, and nooks and crannies that are more than beautiful.

All of which makes it a complicated task when it comes to making a selection of the most outstanding towns and villages in Catalonia. We’ve started with a list of more than 30 municipalities, from Solsonato to Montgarri, Beget, Begur, Tavertet, Les Cases d’Alcanar, Monells, Peratallada, Castellfollit de la Roca, Rupit and Pruit, Besalú, and many more, but to make this post more specific we’ve finished with a list of 10 towns and villages that, without a doubt, you mustn’t miss on your trip to Catalonia.

Which is why we’ve selected a total of 10 municipalities that represent the most outstanding charms of Catalonia: both near the sea and in the mountains.

Are you going to risk missing out? Let’s start with the sea!

A beautiful coastal town with so much charm that it’s drawn the attention of the film industry. The film “Pandora and the Dutchman” was filmed, directed by Albert Lewi and starring Ava Gardner was filmed here in 1951. Tossa de Mar as been a meeting place for artists from all over the world, and is renowned for its cuisine, beaches and coves, castle and city wall, and much more.

This is a fishing village that has historically been isolated by the Puig de Pani and Puig de Bufadors mountains. It’s a beautiful seaside village with many interesting places to get to know, such as: the Casa Museo de Salvador Dalí, the Castillo de San Jaime, the Museum of Cadaqués, as well as its old town and the Church of Santa María. In addition, if you’re looking for nature and tranquility, in Cadaqués you can also enjoy the Cap de Creus Nature Reserve, a unique nature reserve with a sea and a land area, considered the largest uninhabited area on the Spanish Mediterranean coast.

With a similar tradition to Cadaqués, Calella de Palafrugell is a locality in the municipality of Palafrugell. Its fishing tradition makes it a charming Catalan village. Over time this municipality has striven to maintain its traditional identity, preserving the atmosphere of the small fishing village that it was and still is. A more than charming locality.

Although more like a large town than a village, Banyoles deserves a place as one of the charming villages in Catalonia. Why? Because it’s beautiful and stands out for having the largest natural lake in the Iberian Peninsula. It is one of the towns in Spain with the best quality of life, and hosted the rowing events in the 1992 Olympic Games.

Home to one of the most important Film Festivals in Spain, Sitges wouldn’t fall within what we know as a charming village, since its size and population make it a large town. Nonetheless, if we’re making a selection of the most charming places in Catalonia, Sitges is a must for visiting

Sitges is surrounded by marvellous beaches, has a promenade that is famous for its large mansions, and also has a great selection of restaurants, bars and shops, which you’ll want to take advantage of. But in addition, the town also offers nature and tranquility, since, apart from its great beaches, Sitges is also surrounded by the Garraf Nature Reserve. Be sure not to miss it!

Now let’s head for the mountains!

This is one of the largest municipalities in its region. A municipality of singular beauty that stands out for its buildings and history, such as the Monastery of Sant Pere, the Church of Santa María, the Convent del Carmen, Cal Marqués and the Passeig de la Font Nova. But Camprodon has a unique identifying gem; the Pont Nou, a gigantic bridge that crosses the Ter River and whose essence has remained unchanged since its construction in the 12th Century. Impressive, right?

This is undoubtedly one of Catalonia’s charming villages. A municipality that, like Bagergue, has just under 200 inhabitants, and where you can discover the source of the River Llobregat, the Paratge del Moro and a host of routes and beautiful mountain landscapes. But, in addition, you can discover the Catalonia Museum of Transportation, the Old Cement Factory Museum Asland, the Church of Santa María de Castellar de N’Hug and the Church of St. Vincent de Rus.

You know the moment when you wonder, where could I go to disconnect from the world? Well, you’ll be glad to hear you’ve just discovered the perfect place to do it!

Bagergue is a small, in fact tiny village of 107 inhabitants, and one of the most outstanding charming villages in Catalonia. A municipality of singular beauty that will transport you to another world and another time, and that is part of the Most beautiful villages in Spain Association. It is the highest municipality in the well-known Vall d’Arán.

A living example of life in Mediaeval times! An exceptional place formed by a group of just 15 houses, gathered together around a square in which the parish church of San Pedro also stands. This set of houses, square and church are surrounded by a wall, outside of which there is no type of building, house or life beyond the nature corresponding to the mountainous terrain. It’s an amazing thing to see! A characteristic that gives the place a wholly unique identity and makes it one of the most impressive and charming villages in Catalonia.

Another of the beautiful and impressive examples of charming villages in Catalonia is the municipality of Siurana de Prades. A village located on the top of an enormous limestone rock, with an impressive view over the Valley of the River Siurana. Given its location, it is surrounded by natural landscapes to visit, among them the Salto de la Reina Mora, the Arbolí cliffs, the Serra de Montsant and the peaks of Gallicant and la Gritella . On being one of the most picturesque villages in Catalonia, it is of course a place you’ll want to visit.

After all this, have you managed to decide which of these charming villages in Catalonia will be your first stopping point? Don’t think too much about it! Because once you start you won’t be able to stop until you’ve got to know them all. Don’t wait a moment longer. Book your hire car at one of our two offices in Barcelona: you’ll find us next to Sants station and also at Barcelona Airport. The adventure begins now!