Everything to see in Isla del Rey in Menorca 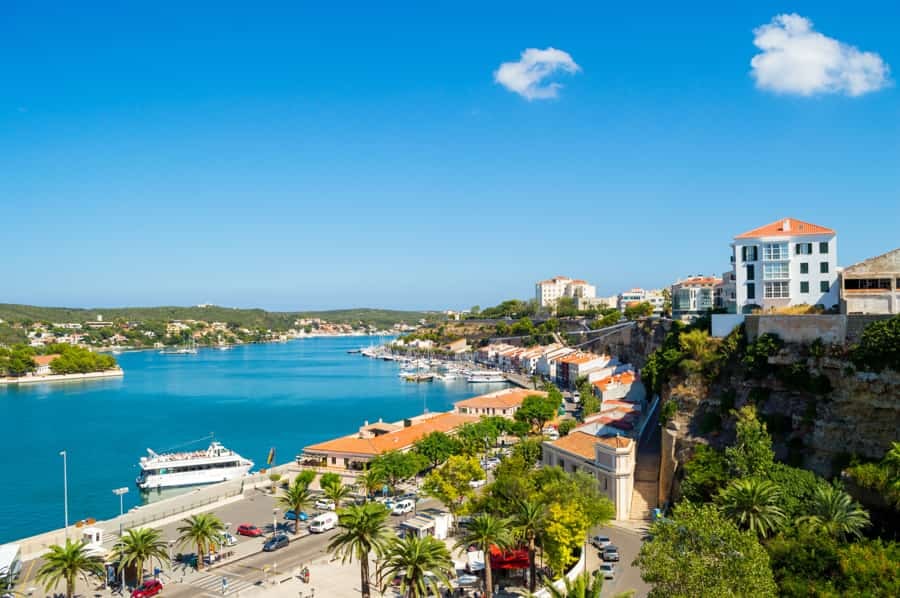 Visiting Menorca’s Isla del Rey is synonymous with discovering one of the most picturesque and historically significant places in the Menorcan city of Mahón or Maó.

It’s also one of the most common excursions if you are looking for things to do on your trip to the island. The area known as Isla del Rey in the Port of Maó is one of the must-see places in Mahón.

The Isla del Rey (King’s Island) is in the very centre of the small island, between Mahón and Es Castell. It covers four hectares of land and has two docks for landing. The name of the site goes back to 1278 when king Alfonso III expelled the Muslims from Menorca. In the 18th century, the British built a hospital (the Isla del Rey Military Hospital) which ended up being a place to keep quarantine on the island.

Even though it is only a small part of Mahón, there are several architecturally interesting tourist sites in Isla del Rey:

At the beginning of the 18th century, the island of Menorca came under British rule for the first time. It was in 1711 that the Isla del Rey Hospital was founded. A decade later, it was decided that the building should be used to provide medical care for the sick and injured in the British Navy.

Menorca was captured several times during that era, and the hospital changed hands under French occupation, British occupation, and under the Spanish crown after 1802.

The hospital was used until 1964, at which point it was then moved to the city of Mahón. Up until that time, it not only served the British, French and Spanish, but also the Americans, the Dutch and, during the Second World War, the Italians.

Did you find it interesting to discover something new about this area in Menorca? Better yet, you can keep discovering more places like this by taking your own tour around the island. Book your car rental at the Menorca airport at the best price, and take your own route at your own pace and with those you love… You can discover more places in Menorca: