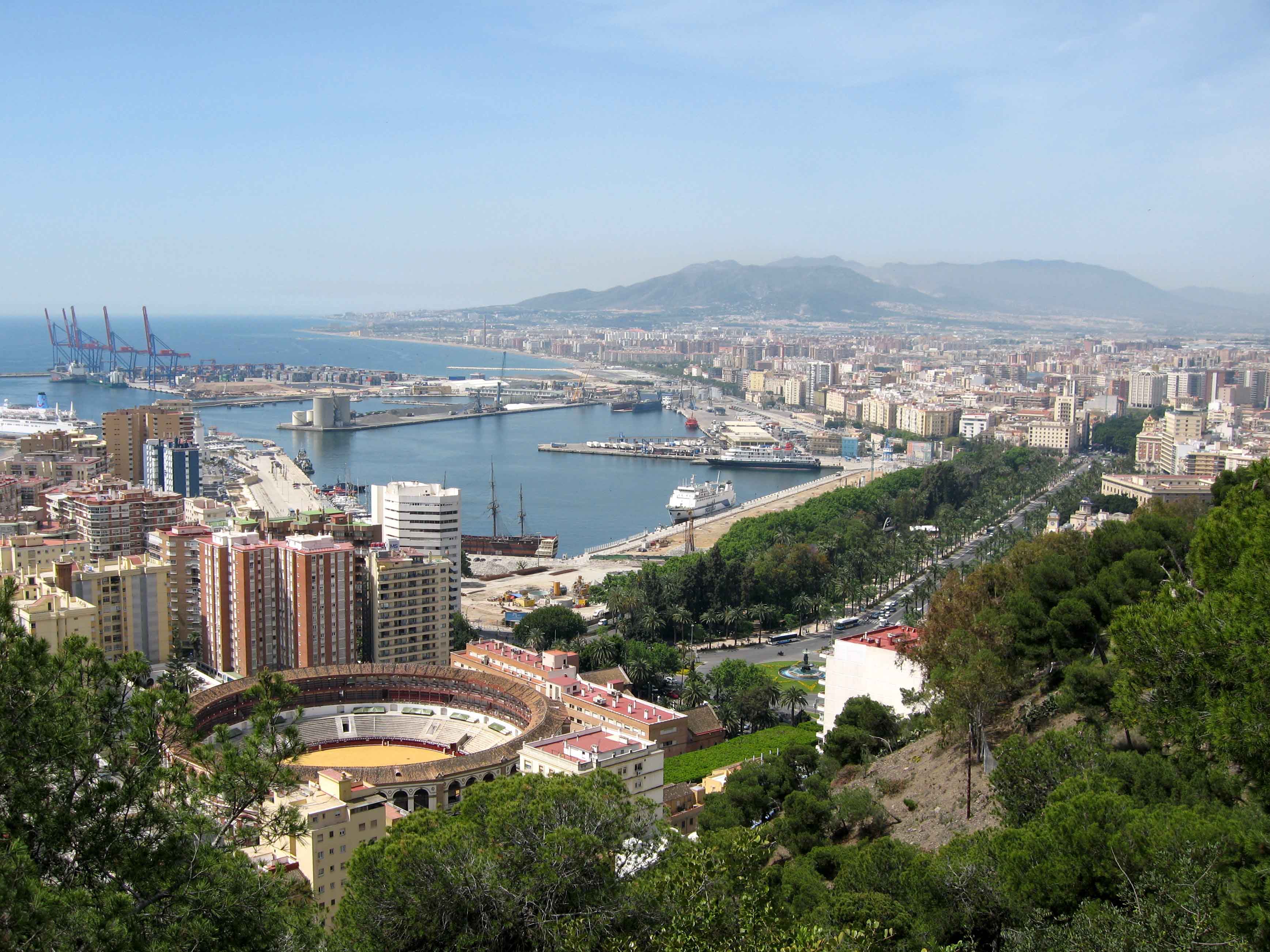 Malaga is in fashion. There is no doubt about it. As a matter of fact, the Andalucian city registered the best figures in 2015 of its history, both domestic and international tourism.

A few days ago, to be specific on Jan. 7th, the prestigious American newspaper, The New York Times, included Malaga among the 52 most recommended destinations for 2016.

Malaga, as a popular beach destination, is well known for its weather, its gastronomy, its hotels and its golf courses. Notwithstanding, the Costa del Sol’s capital has a lot more to offer, and that is exactly what The New York noticed.

Back in 2008, when Malaga appeared also in the list, the American newspaper emphasized in its Alcazaba (Muslim palace-fortress from the 11th century perched on the Gibralfaro Hill—and built atop other former settlements’ remains) but in 2016 the focus is on the growing cultural offer.

Just like the article reminds us, Malaga is the birthplace of the influential painter and sculptor Pablo Picasso. The city blesses us with the opportunity of enjoying part of his works in the two picture gallery dedicated to the artist that are found in the city.

Furthermore, the southern city has witnessed in the last years the grand opening of three great museums. This trident is formed by the Pompidou Center, where we can all enjoy works by none other Frida Kahlo and Marc Chagall. The Saint Petersburg Museum offers a collection of some of the most important Russian artists. Last but not least, the Carmen Thyssen Museum, located in the Villalon Palace, was put together by the Carmen Thyssen-Bornemisza collection funds.

In a nutshell, as The New York Times conveys, apart from other well known attributes, Malaga has earned a well-deserved status of “cultural city”. 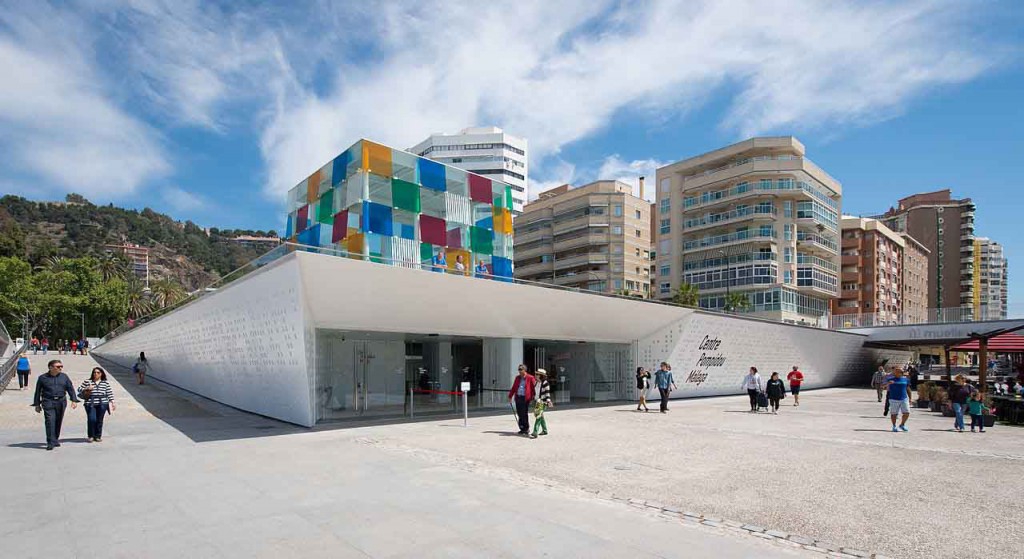 The New York Times wraps up the article about Malaga mentioning its good communications, with flights to and from New York and high-speed trains that connect with Madrid and Barcelona.

In this particular sense, we are contributing with our car rental service at Malaga Airport. Being able to have a vehicle will allow you to, not only get to know Malaga but the whole province and the main attractions we have been talking about here in this blog, such as Bosque de Cobre, el Torcal and the Dolmen de Antequera, the Biopac of Fuengirola, the Serrania de Ronda or the Castle of Colomares in Benalmadena

Also, if you are interested in visiting Malaga, you definitely do not want to miss the following posts:

Going back to the The New York Times list of the 52 places to visit in 2016, it is important to mention that the top 3 destinations are Mexico D.F. Bordeaux and Malta respectively. For the record, we have also found two other Spanish cities in the list, namely Barcelona and San Sebastian—we will talk about them soon.

We wrap this up with a question: which destination do you consider it is worth visiting in 2016?