Road trip through the Sorolla’s Mediterranean 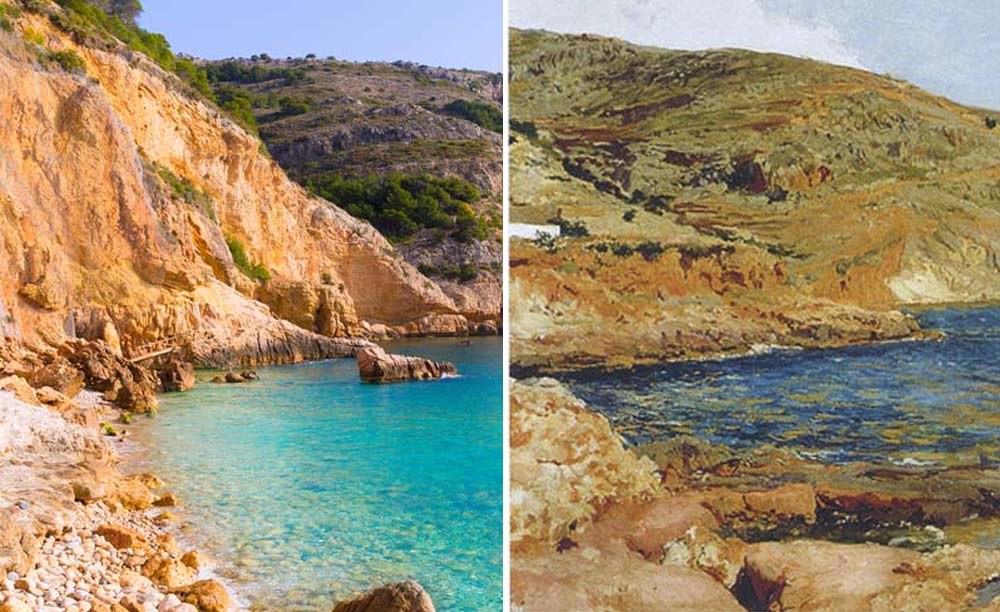 The sea and the beach were his protagonists of the work of Joaquin Sorolla. Sorolla knew how to properly reflect, in the water he painted, the sheds of light and color experimented, depending on the moment of the day, the year’s season and the geography.

This Valencian painter came from a humble family, nearby a fishermen neighborhood, in the late 19th century. Orphan since he was two years old, he knew how to benefit from his artistic talent in order to make his way to the artistic world until he was recognized—both nationally and internationally—as one of the best painters of his time.

Although his work embraces numerous topics, including historic moments, portraits and even productions at the service of the social denunciation, we have focused on this post on his traditional scenes, to be specific on those where the sea is portrayed.

So, we have prepared this back to the past trip through a compilation of beaches Sorolla transformed into art, so that you can include them in your next road trip through Spain and get to know the landscapes that inspired this great 20th century painter.

The road trip starts off from the Cabanyal Beach.  Also known currently as the Arenas Beach or the Levante Beach, this place has a strong touristic appeal, with all sorts of amenities and leisure-oriented areas. 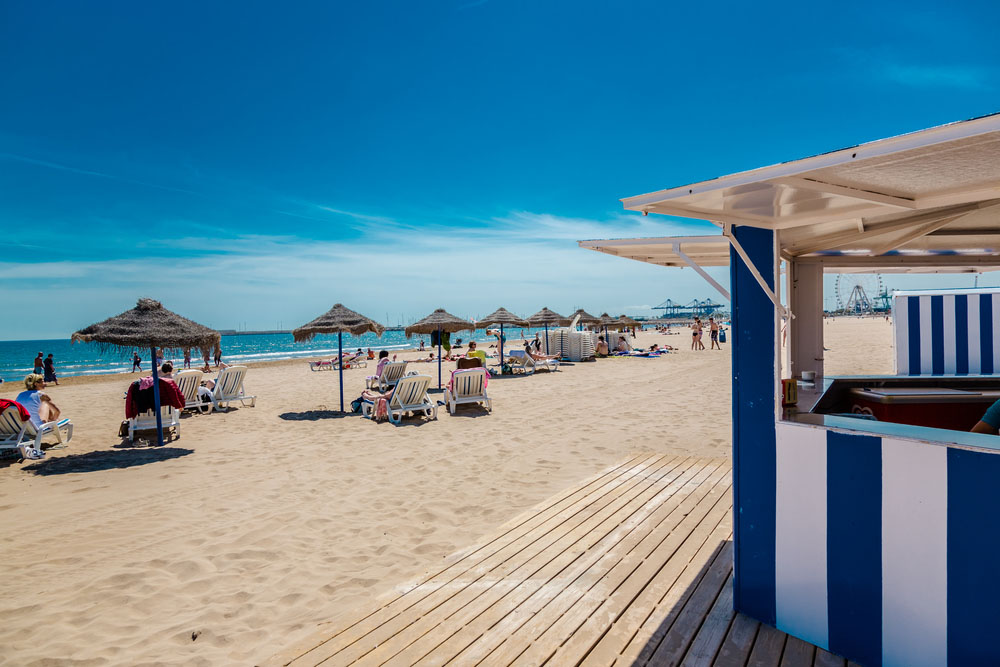 Nonetheless, the Cabanyal Beach Sorolla knew once was nothing but a fishermen beach around which he developed a lifestyle characterized precisely by the sea. Another feature of him is the bottom trawling fishing style, also known as “bull fishing” and the construction of buildings such as the fish market, dedicated to the sale of fresh fish or the “house of the bulls”—a place where the oxen used for the fishing used to rest.

These buildings, along with the fishermen houses (barracas and houses), belong to the Mediterranean architectonic style and were definitely differentiating and defining factors in the personality of this unique area of Valencia.

At this beach, Sorolla got inspired for numerous paintings. Among them, the painting “Sol de la tarde” (afternoon sun), where we see the fishermen can be seen coming back after a fishing day, at sunset: 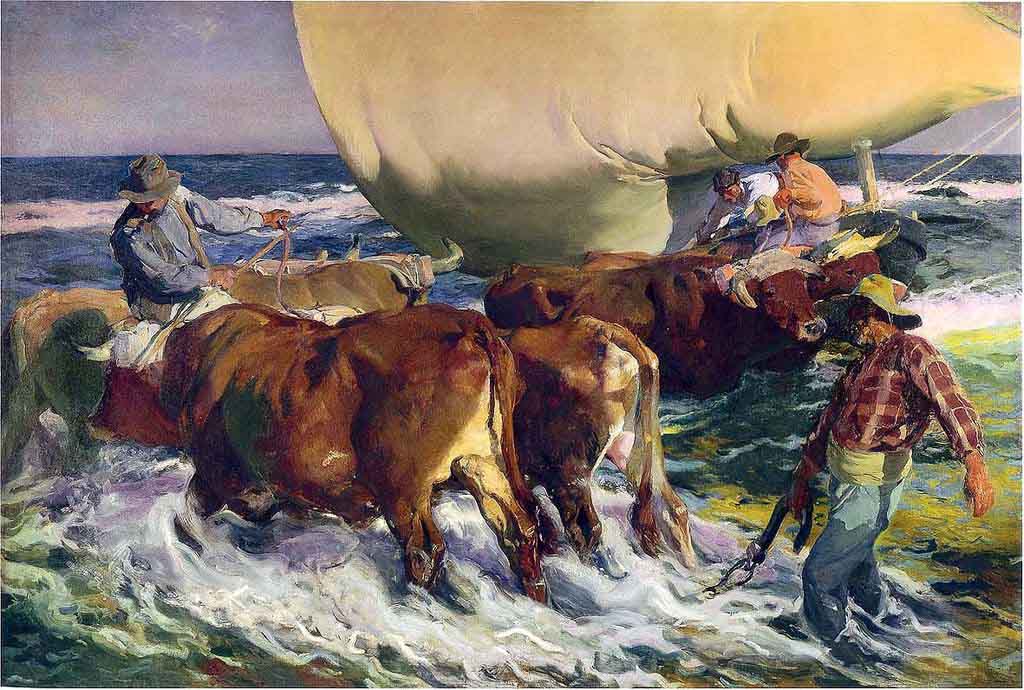 We are now headed to Alicante in order to resume our road trip until we arrive to Javea. Sorolla visited a few times Javea, impressed by the contrast between this city and his beloved Valencia. Its crystal-clear waters, the tranquility and the freshness these landscapes transmit will be his source of inspiration to paint over twenty works related to the sea and the rocks—like his famous painting “Los nadadores” (the swimmers) that dates back to 1905 and coincides with the last visit of this painter to the city. 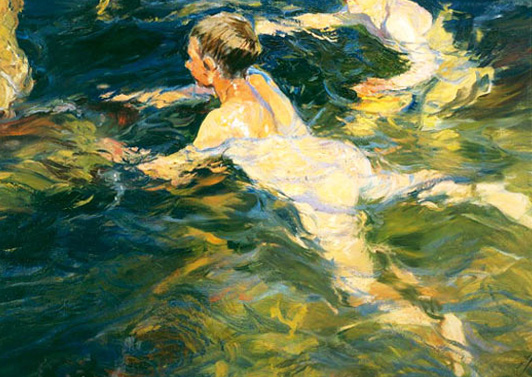 At the present day, the beaches and coves of Javea still have the same charm that captivated this Valencia painter. These are, mainly, almost empty beaches, some of them virgin. His spectacular landscapes are the result of the rocky terrain mixture with crystal-clear waters where different shades of blue come together. 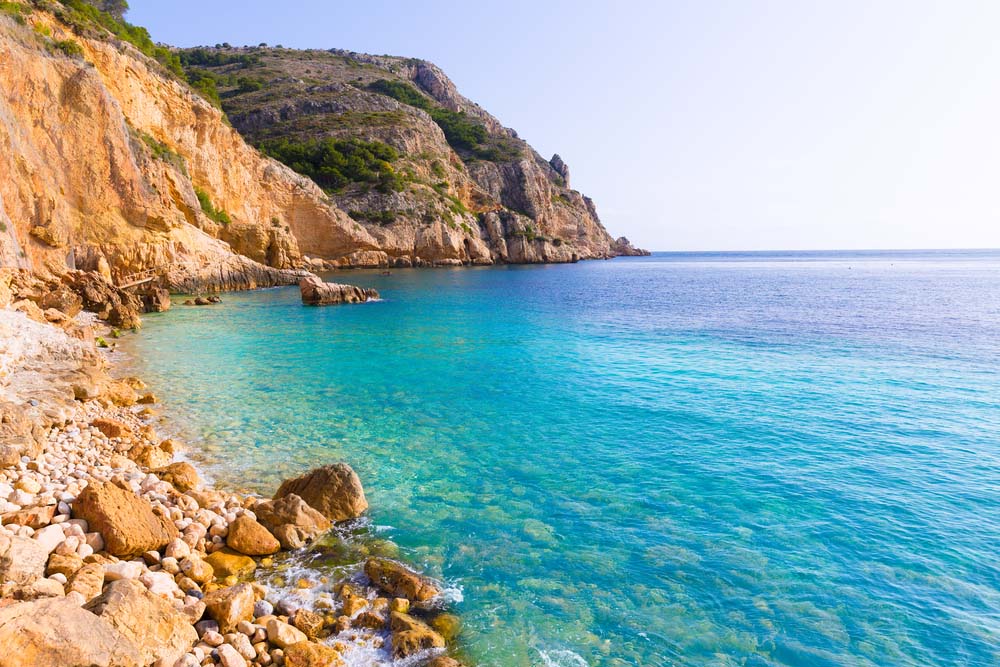 Our road trip finishes at the La Caleta Beach, in Malaga. Joaquin Sorolla visited Malaga in 1910. If he were to do it again now, a century later, he would not even recognize the beach he immortalized on his canvas the critically acclaimed work of his wife and daughter, sitting on the rocks contemplating the sea—this is so far the only known work of Sorolla dedicated to Malaga. 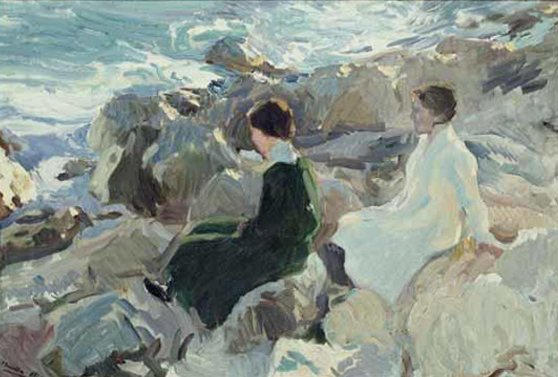 At the present day, the Caleta Beach is a popular beach due to its location, which has been transformed into a more accessible place to the public. It has all sorts of services and shops around. 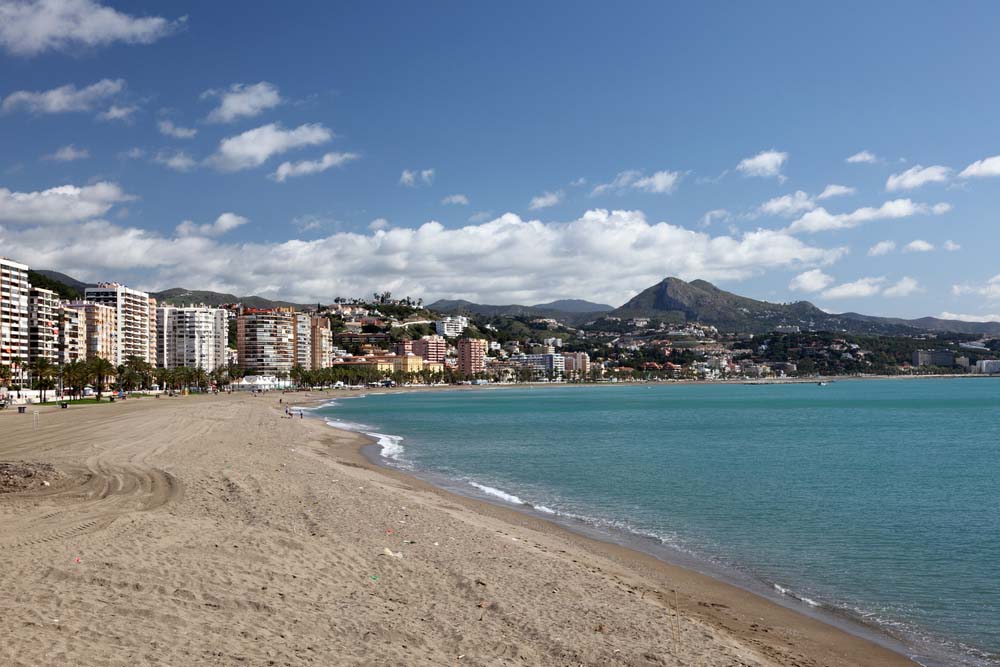 Here we attach a map of the route through the beaches of Sorolla so that you can plan your next trip. If you are thinking about renting a vehicle for this road trip, we invite you to check out our website: www.recordrentacar.com