The Festival of Moors and Christians of Alcoy 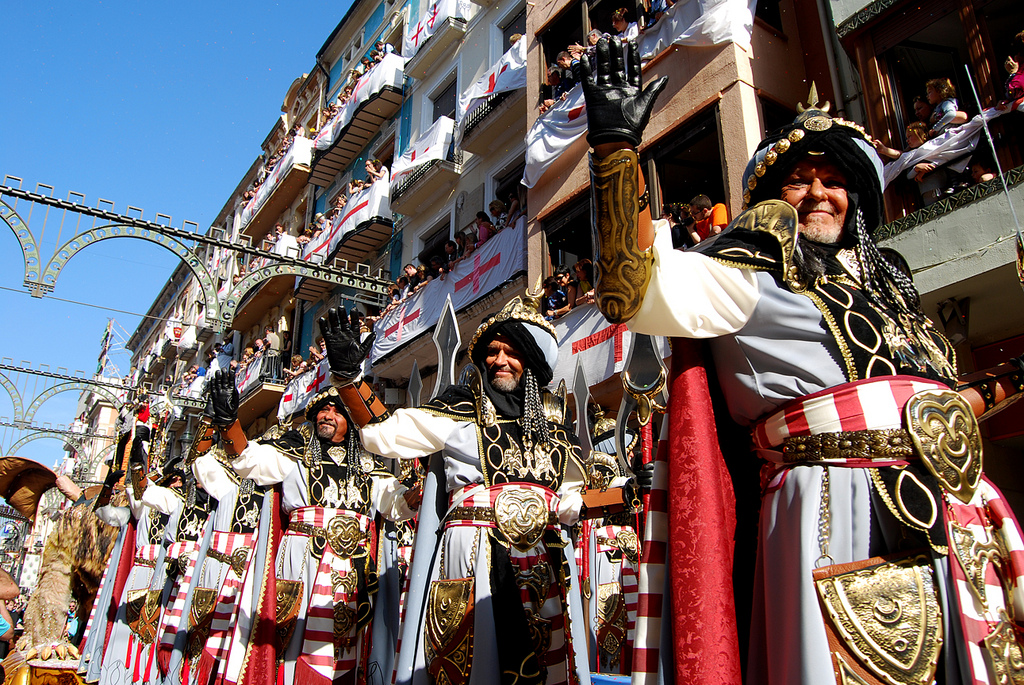 The most important festivity of the year in Alcoy is held in April. Not only this is a very important event in Alcoy, it is one the most important in Spain as well: the Festival of Moors and Christians of Alcoy, in the province of Alicante, was declared International Tourist Interest festivity in 1980.

The festival has been celebrated since the 16th century in order to commemorate a battle that took place in 1276. Back then, Alcoy was a border town with the Muslim territory and the confrontation was rather usual. On April 23rd, 1276, the Arab troops of Al-Azraq attacked Alcoy. They actually did not succeed thanks to San Jorge, who on horseback played a very important role for the victory of the Christian army and the later and definitive withdrawal of the Muslims. San Jorge, also, thanks to this battle, was named the patron of the city of Alcoy. 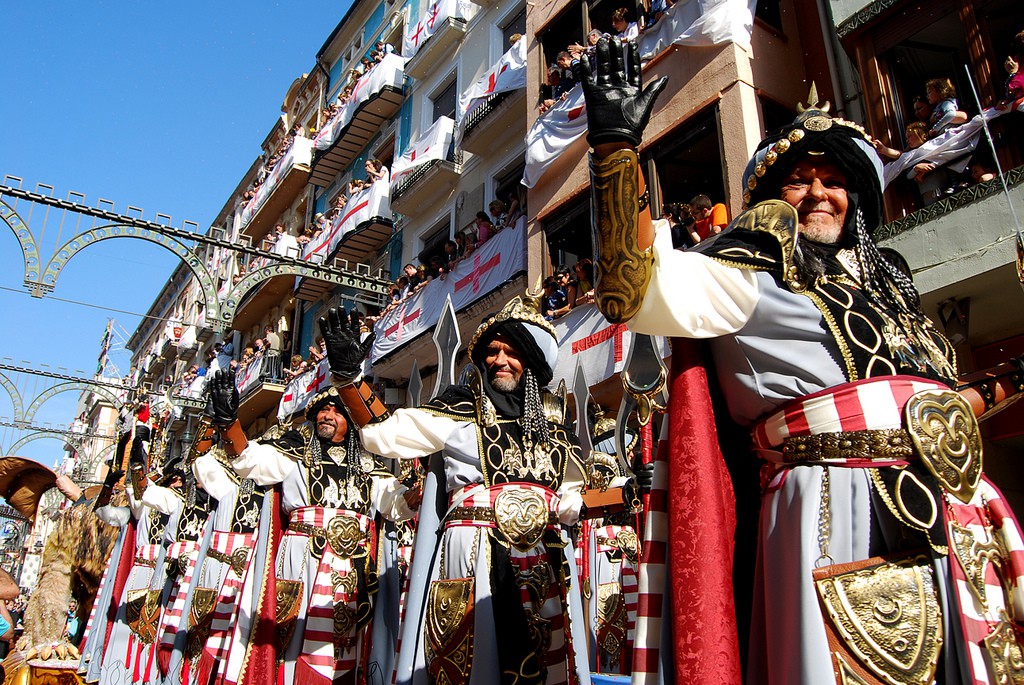 This year, the most important part of the festival takes place from April 22nd through 24th, 2017–although there are events on the previous days related to the festival. These three days form the so-called the “party trilogy”, consisting of the Dia de las Entradas, the Dia de San Jorge and the Dia del Alardo, with the following characteristics: 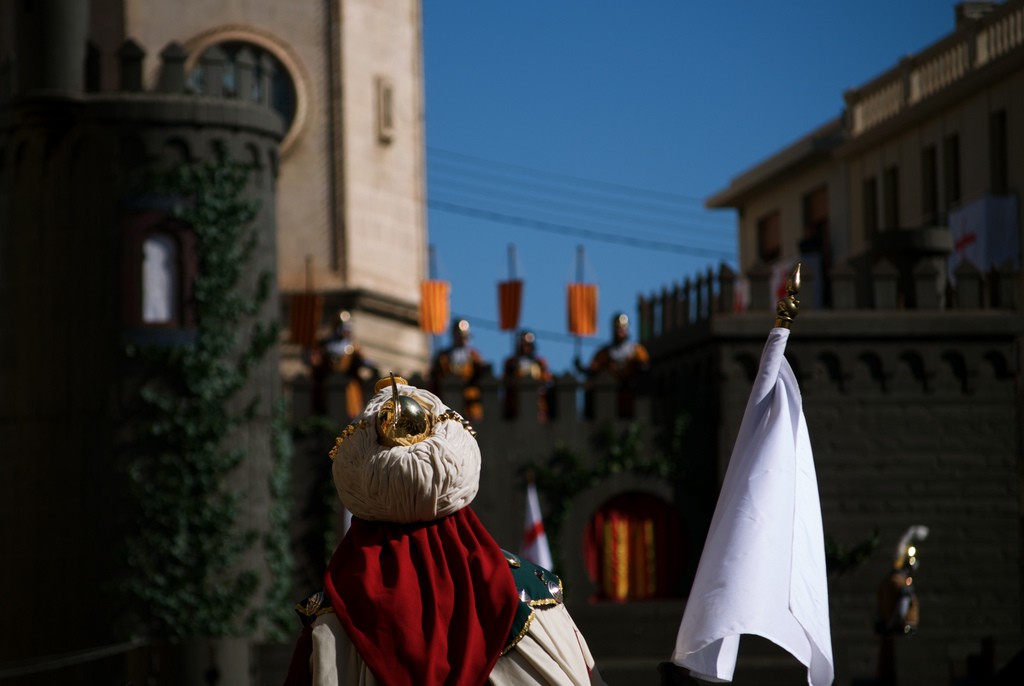 During the festivities, the city decks out like we are in the Middle Ages, making them full of history, legend and tradition.

If you happen to stop by Alcoy during these festivities, you can enjoy its old part of town, as well as some sightseeing through the following sites:

As far as the gastronomy is concerned, you do not want to miss the olleta alcoyana, also known as “olleta de músico”–a very typical dish during the festival of the Moors and Christians. A light spoon-dish made of beans, thistles, blood sausages and pork ribs.

If you happen to be served olives stuffed with anchovies, just know that this sure is the right place for it, since a fellow Alcoy neighbor was the creator in the manufacturing of this delicious appetizer.

You may check out the Moros y Cristianos 2017 in PDF format and can get more information on the San Jorge Association website, which is the public body responsible of the organization of the festival of Moors and Christians of Alcoy; also in the Tourism of Alcoy website.