Flexible Renting. Rent for more than 15 days.
Only for a short time. 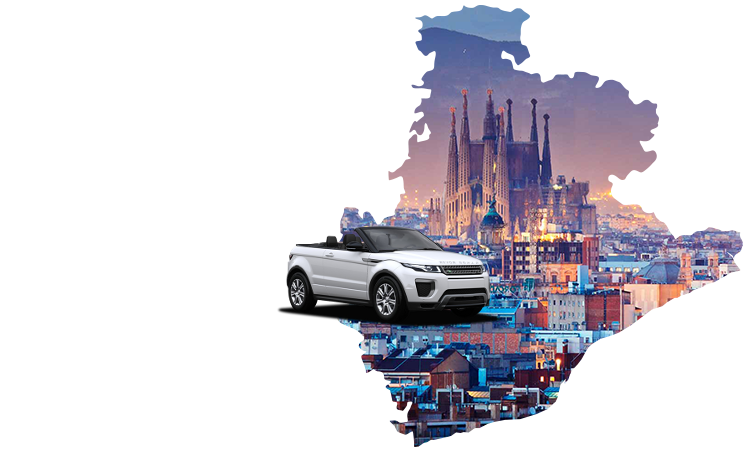 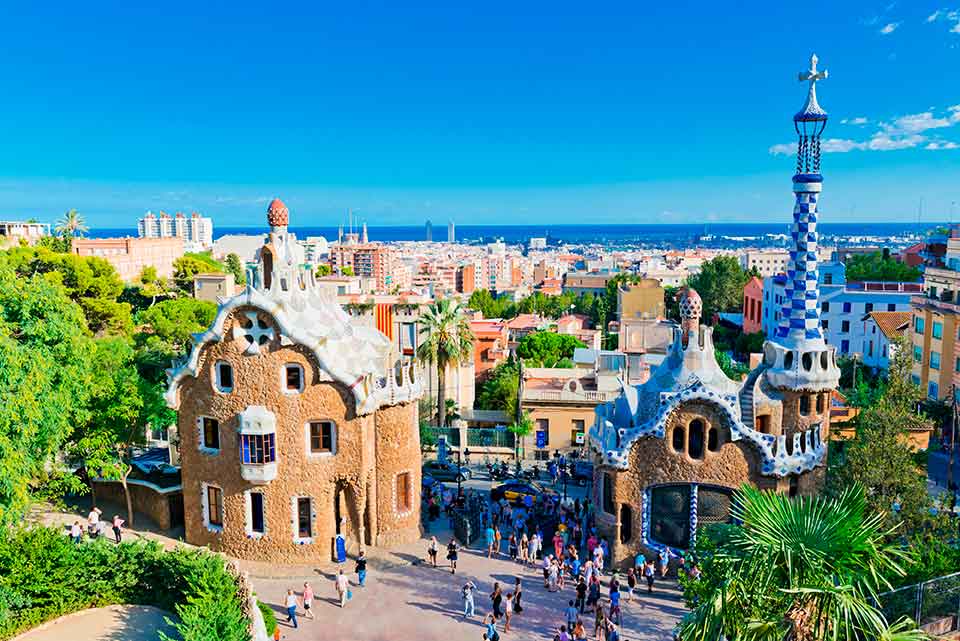 Why rent a car from Barcelona Sants?

Car hire in Barcelona Sants offers numerous advantages over other options when looking to get around Barcelona and discover the city's immense artistic and cultural heritage. It gives you the independence and freedom to visit the city at your own pace, without having to worry about public transport schedules and routes. You can use your car to carry your suitcases and things during the trip.

Sants Station is the most important train station in Barcelona and the second busiest in Spain by number of passengers. The station was opened in 1979 and connects Barcelona with both national and international destinations. The station services long, middle distance and commuter trains. If are looking to rent a car near Sants station, you will find Car hire in Barcelona Sants just a few minutes from the station.

Take advantage of Car hire in Barcelona Sants to explore the beaches of the Barcelona coast. The city's beaches are aimed at people coming to get some sun and beach, with blue flag beaches featuring great amenities and often good sports facilities. Barcelona has great restaurants at a stone's throw from the beach, allowing you to enjoy a day resting on the Meditarranean Sea. Barceloneta is a highly popular tourist beach, although the beaches at Somorrostro and Nova Mar Bella are also well worth a visit. In addition, choosing to rent a car at the train station in Barcelona allows you to calmly drive to the beaches outside of Barcelona, such as Sitges and Castelldefels.

Your Car hire in Barcelona Sants also gives you the convenience of travelling directly to Montjuic and leaving your vehicle in the castle car park during your visit to enjoy the extraordinary views. We recommend dedicating an entire day to this part of Barcelona, as this mountain offers a lot to see and do: from museums to look out points, gardens and other tourist attractions.

Your Car hire in Barcelona Sants also allows you to plan a route to visit the most emblematic sites by Gaudí in Barcelona, including the Sagrada Familia, Batlló House, La Pedrera and Park Güell.

For football enthusiasts, Barcelona is home to the legendary Camp Nou stadium, which is easily accessed by car and offers free parking. Barcelona is a city with fun things to do for families. Besides the aforementioned attractions at Montjuic, another must-see is the amusement park Tibidabo found on the mountain of the same name.

Remember to correctly use the face masks and gloves as part of the prevention measures and the measures to reduce community transmission. If you have any questions, you can check the policies and recommendations of the World Health Organisation.