We’re very close to you: you’ll find us next to Sants station and also at Barcelona Airport.
Select collection date Select return date 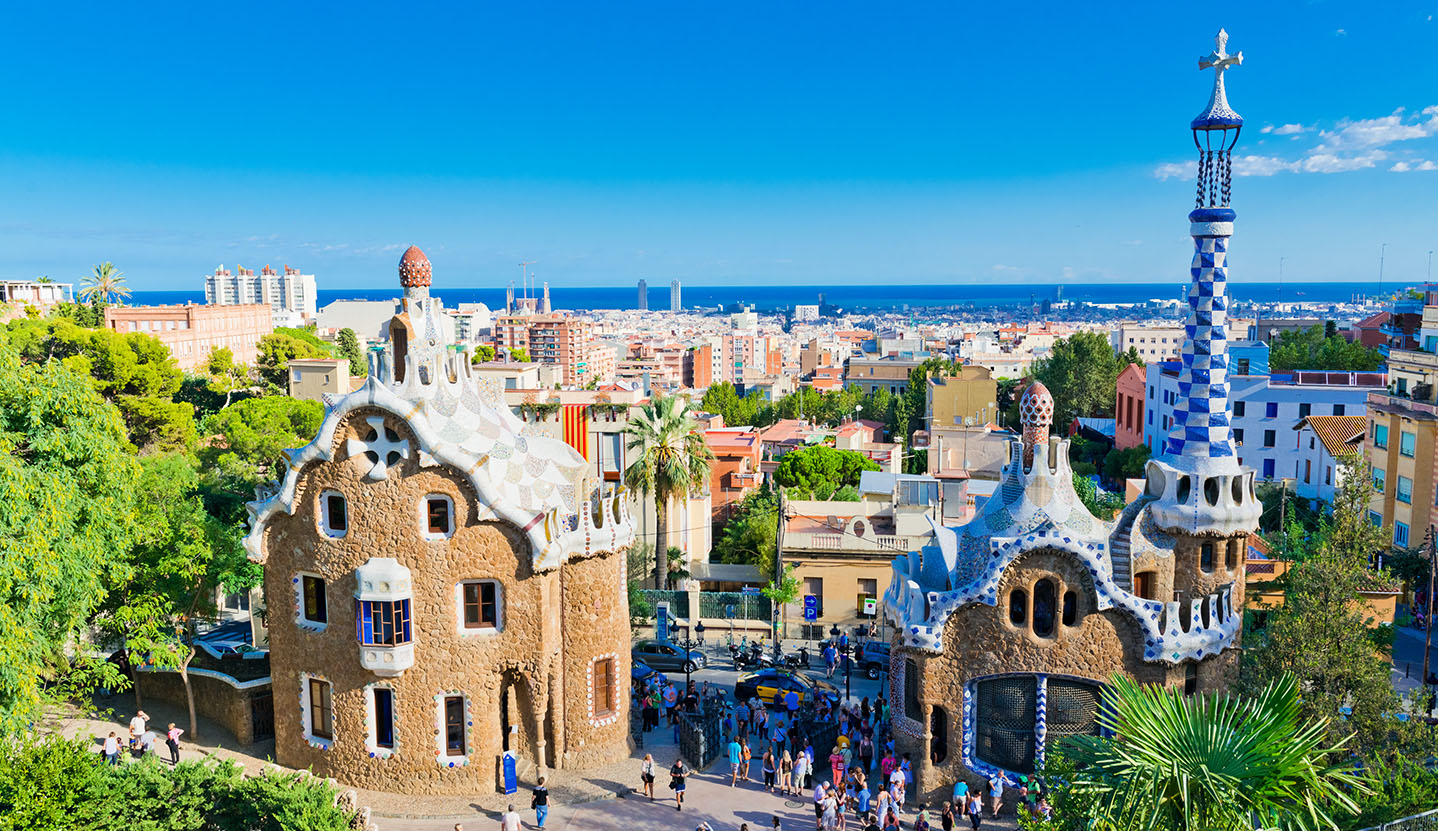 Barcelona is a capital with millions of places to visit, from great historical and artistic monuments, to small corners of the city’s best and least-known neighbourhoods. It is one of the provincial capitals most recognised internationally, after Madrid; a city full of colour and life, with a great deal of cultural and tourist attractions that offer something for every visitor.

Barcelona is a compulsory stop-over on any trip, and is without a doubt one of the destinations par excellence in Spain, both for Spaniards and for international travellers. All these characteristics make it a unique and very busy city, which is why many visitors consider Car Hire in Barcelona so they can move around its streets with the freedom that travelling in one’s own vehicle provides.

Some of the favourite tourist places we recommend visiting are:

Car Hire in Barcelona is the order of the day, not only for the convenience it provides for moving around within the city, but also because it allows you to comfortably visit places a little further afield, such as the well-known seaside resort Sitges, with its Film Festival, or Calella, well-known for its very long single beach.

So if you’ve decided to visit the city and you’re considering Car Hire in Barcelona, we can tell you now that doing so won’t be a problem, since, whether you arrive in the city by train at Barcelona Sants station or by plane at Barcelona Airport, at Record go we’ll be able to assist you and offer you our best rates and an extensive fleet of vehicles, at the office of your choice. Moreover, you’ll be able to book your car in advance on our website. Learn all about it and get to know Barcelona at your own pace!