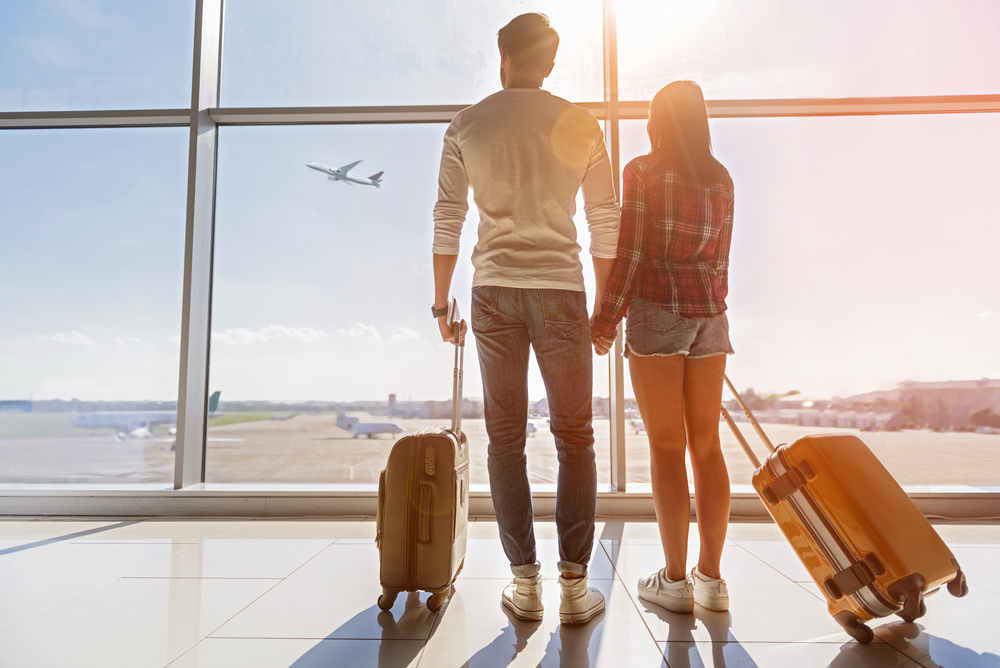 What is Blue Monday?
In the last few years a new term has arrived in Spain: Blue Monday.
Just like its predecessors - Black Friday and Cyber Monday -, Blue Monday is a commercial day devoted to special offers and promotions on items for sale.

But where does the term come from? Does it have a specific meaning? Indeed it does! Blue Monday is the saddest day of the year, related to the third Monday in the month of January. And, you’ll think, what does this have to do with discounts in shops? Easy! In recent years there has been a desire to turn the concept of Blue Monday around and make it a happier day, full of commercial deals that make it a more bearable day.

Although it’s a day coined by the British, and a key commercial day also marked by marketing campaigns in the UK, Blue Monday has come to stay in Spain, with more and more businesses joining in this sales initiative.


What does Blue Monday mean in English?

The term Blue Monday, can be translated as ‘Sad Monday’ or, more strongly as ‘Depressing Monday’.

Blue Monday has been celebrated on the third Monday in January since 2005 (the year of its inception), with the next Blue Monday being on Monday, January 20th 2020.

If you’re looking for vehicle hire deals for Blue Monday 2020, then get ready, because this Blue Monday 2020 is going to be very special! At Record go we’ve prepared incredible deals for you in hiring your car, to ensure that the most depressing day of the year can’t win the battle. Incredible prices so that you can rejoice with a post-Christmas getaway, because, even though the yuletide is ending, your holidays don’t have to end, nor does the rejoicing!

You’ll find all the deals and promotions for Blue Monday 2020 on our website. Are you going to miss out on it? But watch out! They’re only available for a limited period of time.

Car hire in the main airports of Spain

Valencia
From
0,90 € / day
We use our own cookies and those of third-parties to improve the browsing experience and to collect statistics. By continuing to browse, you consent to our privacy policy and use of cookies.
Accept