CLEANING AND DISINFECTION WITH OZONE
We want to turn our branches and vehicles into safe spaces
Learn more about the Record go Safe Plan
COVID-19 LATEST UPDATES
Offices remain operational  to cover essential transportation needs.
COVID-19 FAQs
*Promotion for bookings made with the Just Go rate from 7 to 8 June, 2020 for pick-ups from July 1 to August 31, 2020. 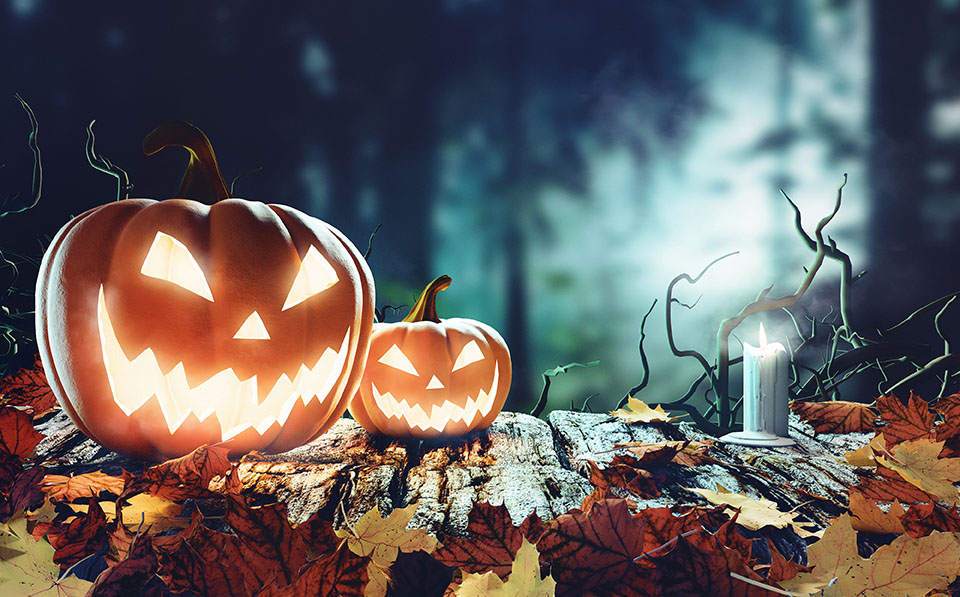 Halloween is coming and at Record go we have everything ready for you to enjoy this date with all the advantages you deserve. We have the best car hire deals ready for you so you can travel wherever you want to celebrate the famous Halloween.
Are you going to miss it out?

Origin of the festival.

Halloween night represented the death and rebirth of the ancient god for these peoples, so it was believed that during that night the gateway between the land of the living and the dead was laid open. So only during the night of Halloween did the spirits roam the streets alongside the living.

To guide the deceased and scare away the evil spirits that roamed the streets, on Halloween, lanterns were made with turnips stuffed with burning coal. As time passed and the festival became international and took on a Christian interpretation, in the U.S. these turnips became pumpkins, since they were easier to carve and could be harvested there in abundance.

Nowadays Halloween is considered an American holiday, since the U.S. is the country that has disseminated it most internationally.

Why do we dress up for Halloween?

Some will believe that this is for commercial reasons, but no. Dressing up on the date of Halloween has a much longer tradition than we think. On the night of the autumn solstice, known as Samhain, these same druids, feeling close to the world of the dead on that night, disguised themselves as spirits in order to scare away the true evil beings and evoke their deceased ancestors.

From these origins the mythical Halloween horror costume has been passed down to this day, although in many countries like the USA the concept of disguise remains, but not the original essence of the spirits.

Whatever the type of celebration you want, whatever the budget you have and however you choose to enjoy these dates, at Record go we have the car you need.

Car hire in the main airports of Spain and Portugal

Valencia
From
22,22 € / day
We use our own cookies and those of third-parties to improve the browsing experience and to collect statistics. By continuing to browse, you consent to our privacy policy and use of cookies.
Accept