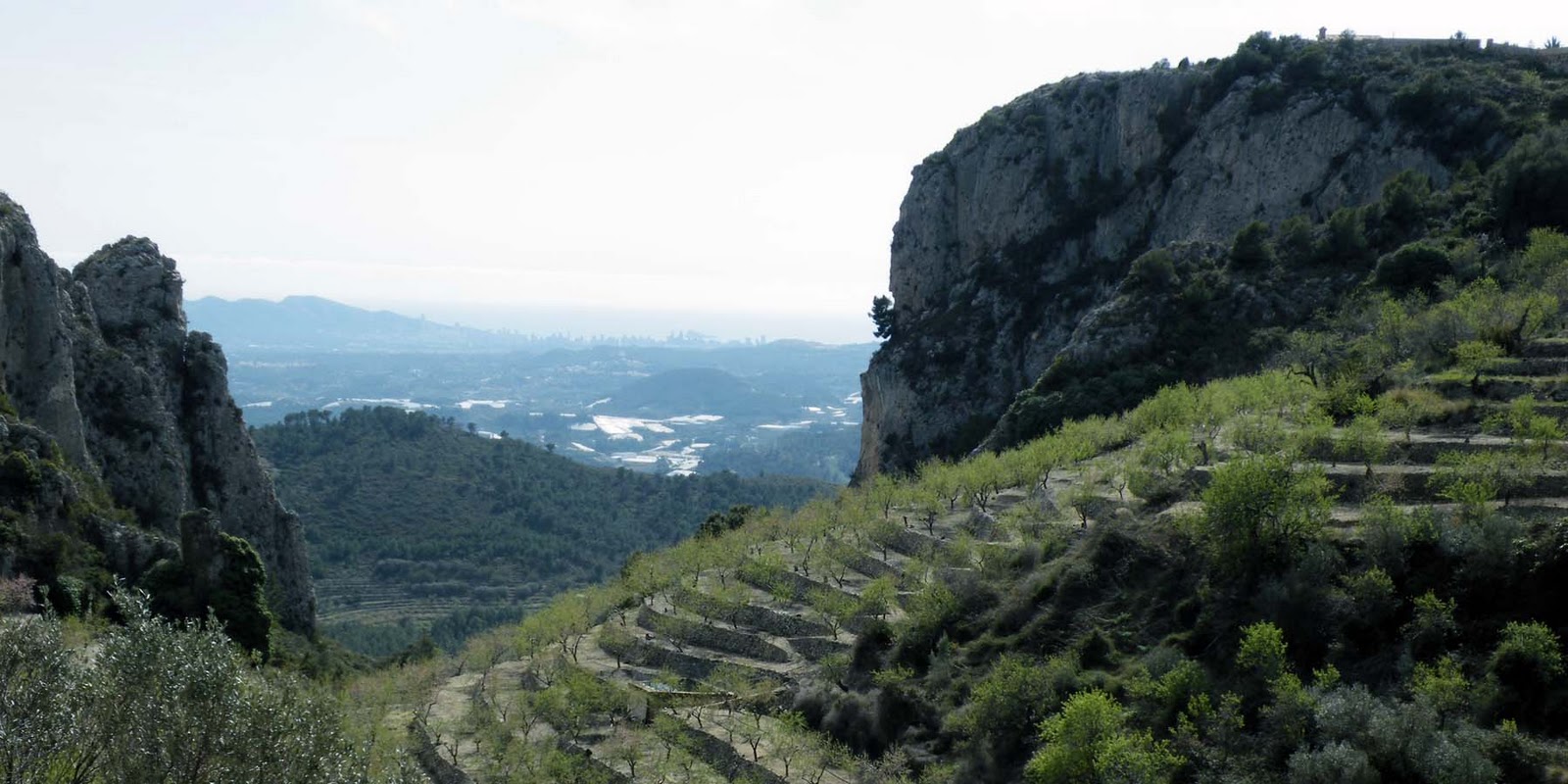 Tabena, a little Majorca in the heart of Alicante

In the Marina Baja region, in Alicante, among crops, valleys and mountains, we find a little corner with a lot in common with Majorca, just about as much as with the Valencian Community; its name is Taberna. 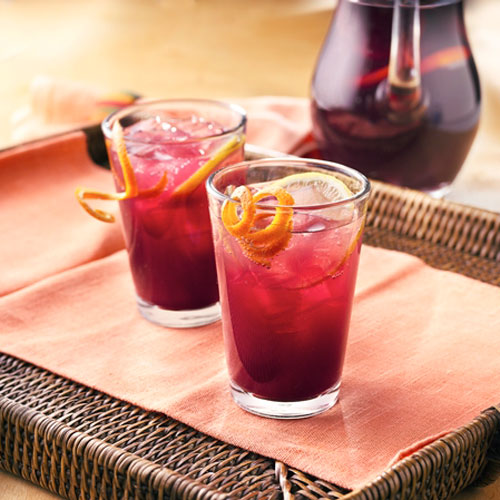 Sangria: the most famous Spanish beverage

A jar of sangria, boss! It is very likely for you to have heard that statement here and there in our country, since sangria es the most international Spanish alcoholic beverage. It is served cold and the way it is taken, it equals to party and joy atmosphere for almost everybody. This beverage is usually far away from protocols and tags. 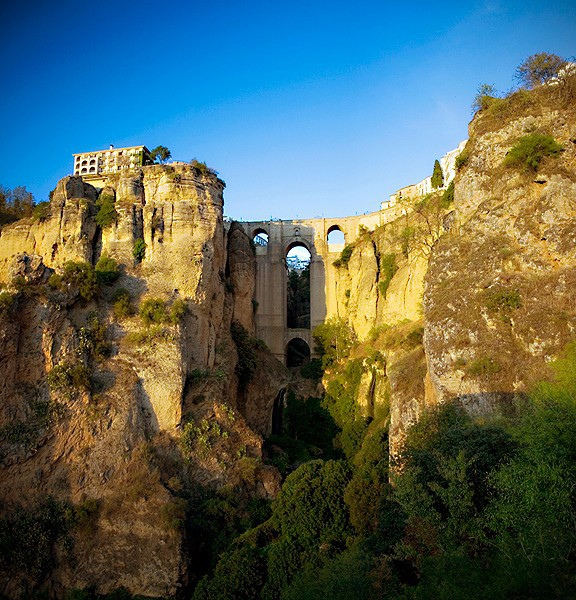 Malaga and the Ronda Mountain Range have been great movie settings, both in silent films and movies with sound. Actually, the Ronda population has been one of the most sought-after by movie directors as a suitable setting for their movies. 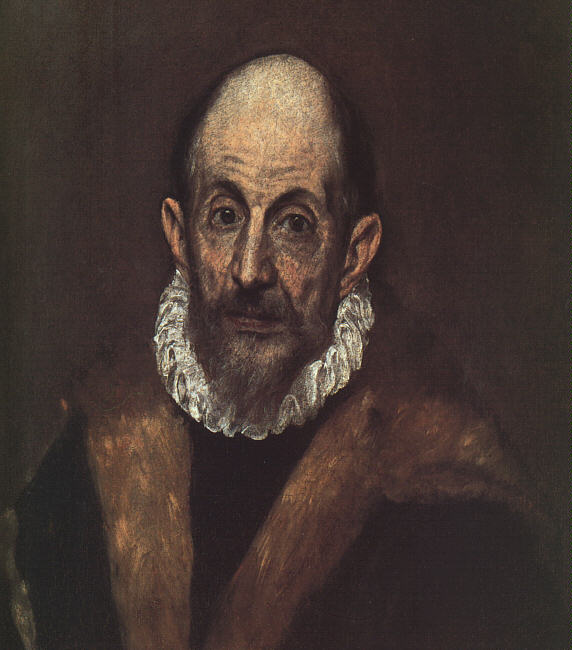 2014, The Year of The Greco. 400 years without Domenikos Theotokopoulos

Domenikos Theotokopoulos, also known as El Greco (The Greek), was born in Creta, where he lived for twenty six years. He developed himself in the world of arts of Byzantine influence. Later on, he spent 10 years in Italy, developing himself from the Renaissance and Mannerism until he moved out to Toledo, Spain. He spent the rest of his days in Toledo and this city was the stage in which he developed his masterpieces: large canvas for religious institutions and some portraits of great level.

The Carthusian Monastery of Valldemossa

A winter in Majorca? Why not? It is not all about beaches in Majorca. We uncover a treasure that makes a winter getaway to the island worth your while: the Valldemossa Carthusian Monastery.
The French composer Frederic Chopin and his significant other, the writer George Sand picked Majorca in the winter of 1838-1839 as their location. 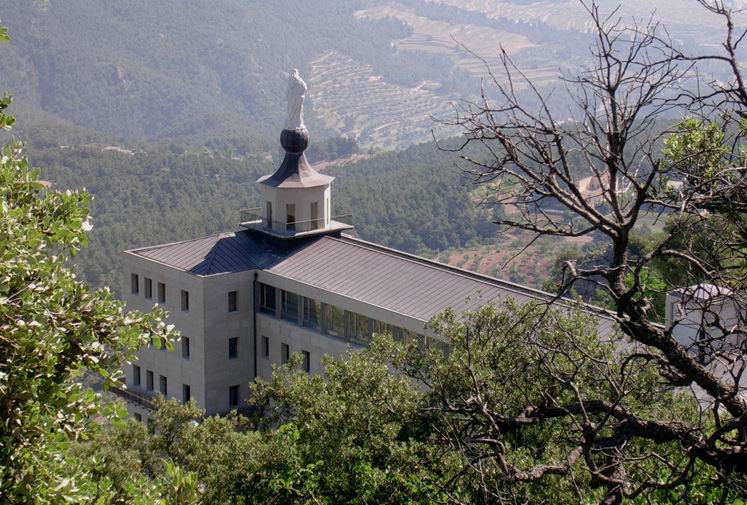 Rumor has it that there is a hidden enchanted forest in Alicante populated by mysterious creatures. Trolls, fairies, spirits and elves, among other creatures, live in its trees, under its roots–at least that is what the legend says.