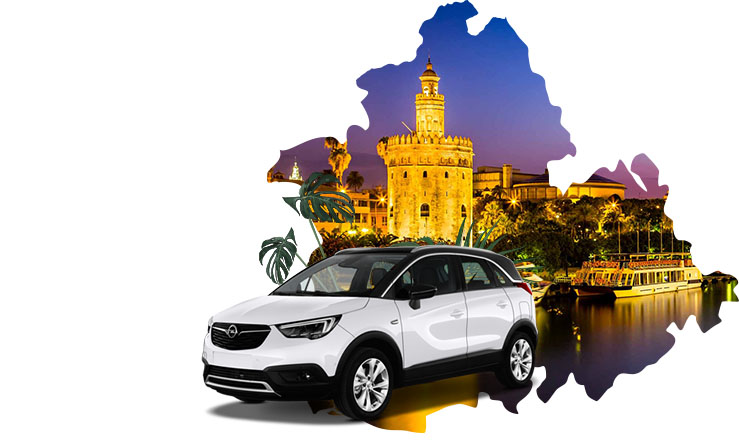 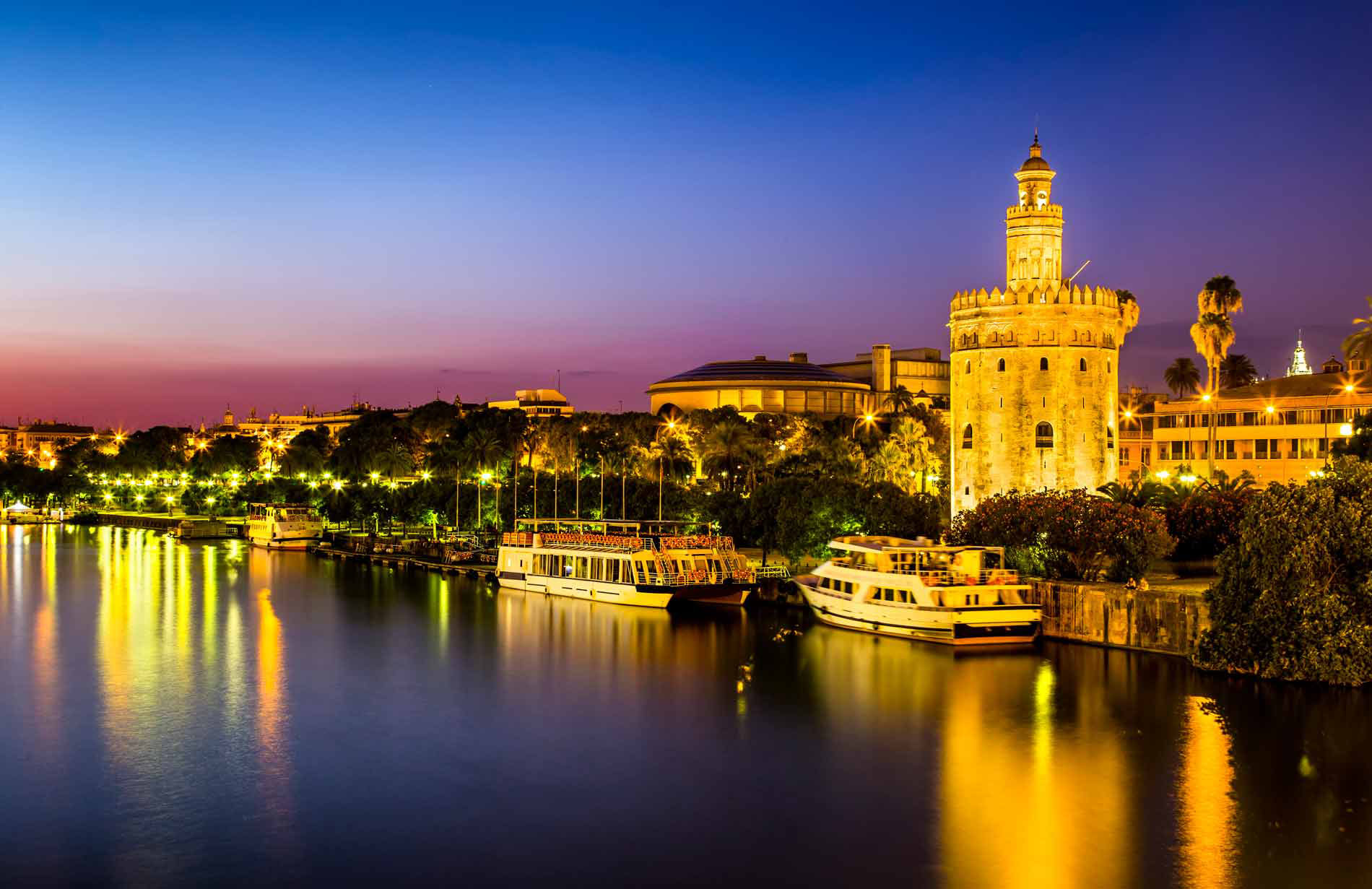 Why hire a car in Sevilla airport?

Renting a car from Seville airport is a great way to discover the region's artistic and architectural heritage. The Ruta de la Plata (Silver Route), Ruta del Agua (Water Route) and the Ruta Artealia are just some examples of historic routes that come together in the Andalusian region.

As well as the convenience of having a car to get you from the city of Seville right from the airport itself, you can get even more out of your trip by hire a car from Seville airport - explore the rest of the province by car, travel on mountain roads, and discover the numerous and spectacular natural landscapes.

Once you've enjoyed the charms of the Andalusian city, you can travel north of Seville to the Sierra Norte de Sevilla nature park. Declared a nature park in 1989, it's part of the Sierra Morena, and is a designated natural biosphere reserve. It's the perfect park for hiking or biking, with a network of paths and lookout points for you to enjoy the unique and distinctive landscapes, carved out by years of mining activity.

The Cerro del Hierro is a particular highlight in the park - a beautiful and unique natural landmark. The unusual rock formation is the result of eroding limestone, and it's hugely popular among climbing enthusiasts, though many choose to visit the park simply to marvel at the beautiful views the natural landscape has to offer. Visiting this magical enclave in Seville province is just one of the reasons for hire a car from Seville airport.

In the same park you'll also find several examples of archaeological remains, such as an ancient settlement, several cemeteries, and the so-called Cueva de los Covachos - a cave with prehistoric paintings inside.

And let's not forget the south. If you hire a car in Seville airport you can organise a trip south of Seville and visit another famous biosphere reserve, the Parque Nacional de Doñana (Doñana National Park). Designated UNESCO World Heritage Status in 1994, the enormous natural value of this park lies in the huge array of ecosystems and species it contains within. This natural space has the greatest biodiversity in Europe, and it's well-known for its extensive marshlands which attract a multitude of birds every year. It's also the preferred habitat of species in danger of extinction - such as the Iberian lynx and imperial eagle. And for something a bit different... close to the national park in the Guadalquivir marshlands you'll find Isla Mayor - one of the main locations used in director Alberto Rodríguez's film ‘La Isla Mínima’.

Remember to correctly use the face masks and gloves as part of the prevention measures and the measures to reduce community transmission. If you have any questions, you can check the policies and recommendations of the World Health Organisation.